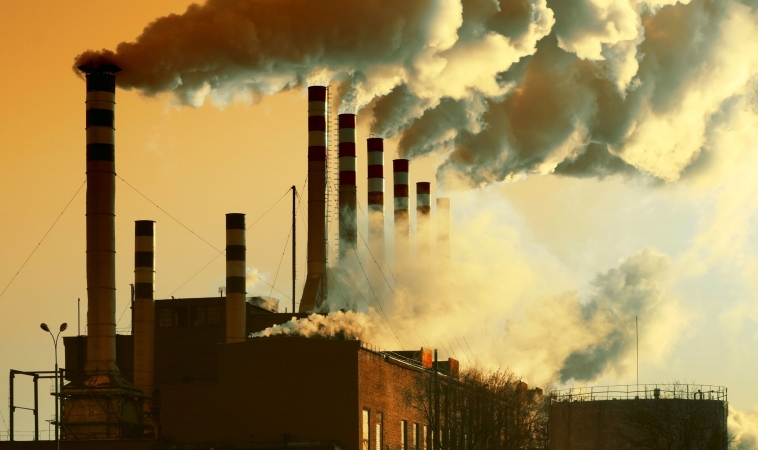 (NaturalPath) According to a report by the World Health Organization (WHO), an estimated 12.6 million people died as a result of living or working in an unhealthy environment in 2012. That number ends up as nearly a quarter of total global deaths. These environmental hazards can include air, water, soil pollution, chemical exposures, climate change, and ultraviolet radiation.

“Deaths due to non-communicable diseases (NCDs), mostly attributable to air pollution (including exposure to second-hand tobacco smoke), amount to as much as 8.2 million of these deaths. NCDs, such as stroke, heart disease, cancers and chronic respiratory disease, now amount to nearly two-thirds of the total deaths caused by unhealthy environments.”

Thankfully, the as civilization has progressed, deaths from infectious diseases, such as diarrhea and malaria, often related to poor water, sanitation and waste management, have declined.

For more statistics from the WHO and more information, read the full report.