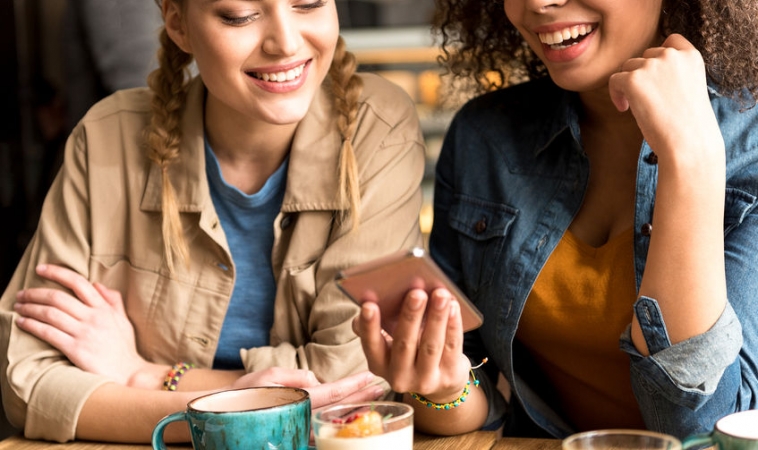 A new research study has found that the personality traits of extraversion and conscientiousness may have a protective effect against depression and anxiety.1 It is generally known that high levels of neuroticism predispose people to depression or anxiety, or both. However, if those same individuals are also very extroverted and conscientious they could have a certain level of protection against mental illness. This is a part of a new line of questioning that looks at how multiple layers of personality impact specific symptoms.

The research is looking at a basic model of personality which includes the “Big Five” personality traits: neuroticism, conscientiousness, extraversion, openness to experience, and agreeableness. The findings of the current study, published in the Journal of Research in Personality, suggest a value in reframing a traditional focus on single personality traits to looking at how combinations of traits may be operating synergistically to either predict or prevent clinical symptoms. “We know individually how these traits relate to symptoms, but now we are beginning to understand how the traits might impact one another,” states Kristin Naragon-Gainey, the paper’s lead author and assistant professor in UB’s Department of Psychology.

Neuroticism is marked by a tendency to experience various negative emotions, such as worry, fear, anger, frustration, envy, jealousy, guilt, and loneliness, as well as to react strongly to stress. But everyone expresses all of the personality traits on a continuum, which means that some predominantly neurotic individuals also have varying degrees of extraversion – a tendency to be very social. Conscientiousness is a measure of goal-orientedness, and organization, and this personality tends away from impulsivity.

The study looked at 463 adults who had been seen for psychiatric care within the previous 2 years. Numerous questionnaires were utilized to assess mental status as well as personality. The study looked at the 3 traits of neuroticism, extraversion, and conscientiousness, because these have been seen to have the strongest associations with mood and anxiety disorders.

The findings that extraversion and conscientiousness may protect against anxiety and depression even in predominantly neurotic individuals may have to do with the increased socialization these 2 personalities promote. Increased extraversion and conscientiousness may help individuals build effective and supportive social networks. These individuals may also have an increased tendency to engage in activities that are meaningful and purposeful, and depend on social networks in times of stress. These are all elements which are well known to prevent depression and anxiety.