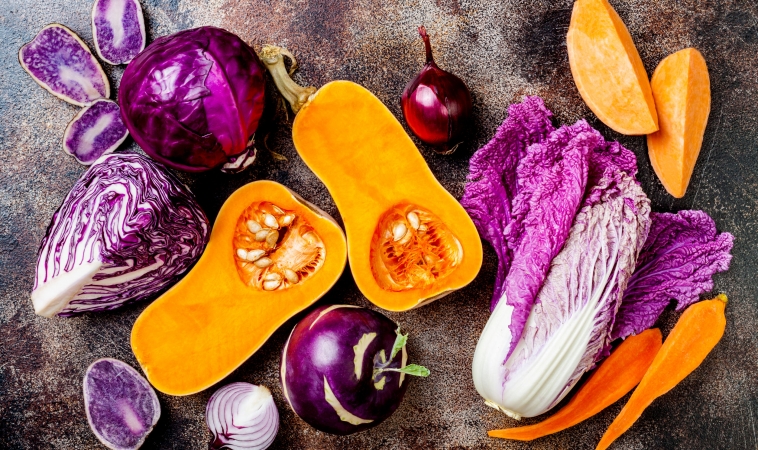 An international commission has developed a new diet, the “planetary health diet.” The diet has been created as a template of the best possible diet for the planet; accounting for nutrition as well as health for the environment.

Current dietary patterns and a heavy dependence on red meat

Currently, dietary patterns in many places have a heavy dependence on red meat, with an over-consumption of sugar and refined carbohydrate products and a lack of vegetables and fruits. This is not only nutritionally lacking, but the toll that these diets are playing on the environment is becoming a great concern. Agricultural and livestock practices are responsible for great amounts of deforestation, which contributes to soil erosion, loss of mineral content in soil, global warming and creation of greenhouse gasses, and fresh-water overuse.

The planetary health diet, is a proposed diet that addresses many of these factors, and takes into accounts dietary factors of different regions – the diet is not a one-size-fits all template, but is adaptable for specific countries.

The commission was convened by the medical journal, Lancet, along with an NGO called the Eat Forum. The final report was published in Lancet.The report will be launched by policymakers in 40 cities around the world. A goal of the team is to reduce food waste by 15 percent globally.

Prof Johan Rockström at the Stockholm Resilience Centre, Sweden, one of the authors of the report said, “Humanity now poses a threat to the stability of the planet… [This requires] nothing less than a new global agricultural revolution.”

Report addresses both populations plagued by obesity through overeating

The report addresses both populations that are plagued by obesity through overeating, roughly 2 billion globally, as well as those who are malnourished, roughly another 2 billion. The report, and subsequent diet also addresses the likelihood of a global population or 10 billion people by 2050, and the ability to feed the planet with a diet that will account for nutritional needs.

The report addresses the need for agricultural improvements in poorer countries, as well as the drastic lowering of red meat consumption by much of the developed world.

According to researchers, if this diet is adopted, it would save 11 million people around the world from deaths due to unhealthy diets and also save the natural world from exploitation.

Major focus of the diet

The major focus of the diet is cutting down on consumption of sugar and red meat – the report says by 50%. Fruits, vegetables, nuts, pulses and other plant-based foods need to be doubled compared to what currently being consumed. Some of the recommendations are specific for regions. North Americans for instance, need to consume 84 percent less red meat and six times more beans, lentils and pulses. Europeans also need to lower red meat consumption – by 77 percent – and need to increase seed and nut consumption by 15 times.

New diet allows for the following

The new diet allows for an average of 2,500 calories per day and does include the consumption of red meat sparingly, as well as animal products such as milk, butter, cheese and eggs. Though these items are not used as staples. Most of the protein in the diet comes from plant sources.