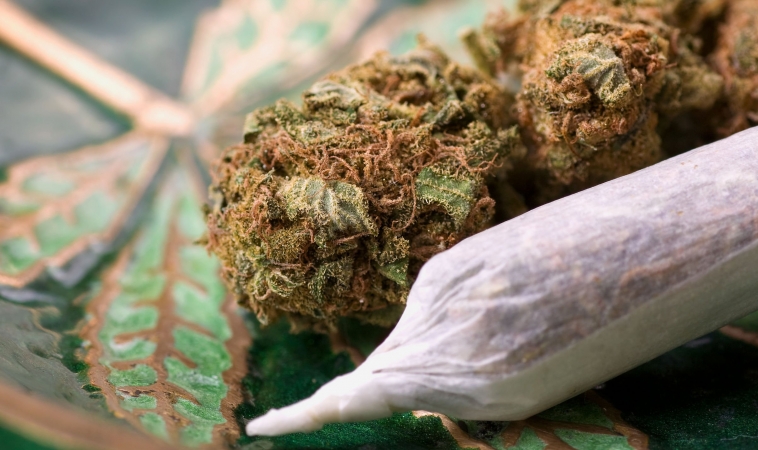 Cannabis is the most commonly used illegal drug in both Denmark and internationally, and around one in ten users becomes addicted to the drug. Researchers from iPSYCH have discovered a gene that they associate with the abuse of cannabis.

Disorder associated with a genetic variant

We discovered that the disorder was associated with a genetic variant. This variant affects how much of a certain nicotine receptor is formed in the brain,” said Associate Professor Ditte Demontis from Aarhus University, who is behind the study

The genetic variant discovered by the researchers affects how much of a specific nicotine receptor is formed. People who have less of this receptor in the brain are at greater risk of becoming cannabis abusers.

Genome of more than 2,000 cannabis abusers and the genome of 50,000 control subjects used in study

The researchers also included genetic data from studies in which researchers examined the underlying genetics for cognition such as e.g. the ability to complete an education.

Here, they found that people with a higher number of genetic variants associated with impaired cognition also have an increased risk of cannabis abuse.

“People who abuse cannabis often do worse in the education system, and our results show that this can be partly explained by genetics. That is to say that people with an abuse problem have more genetic variations in the genome which increase the risk of cannabis abuse, while at the same time negatively affecting their ability to get an education,” explains Ditte Demontis.

Study is the first of its kind on this scale

The study is the first of its kind on this scale and represents a step towards understanding the particular biological mechanisms, which lie behind the abuse of cannabis.

“We need to undertake even more research into how the genetic differences in the genome contribute to the development of cannabis abuse, and we need to map out the precise biological mechanisms that lead to one person having a higher risk of becoming a substance abuser than another. Our hope is to be able to improve treatment and perhaps in the long-term even prevent this abuse,” says Ditte Demontis.