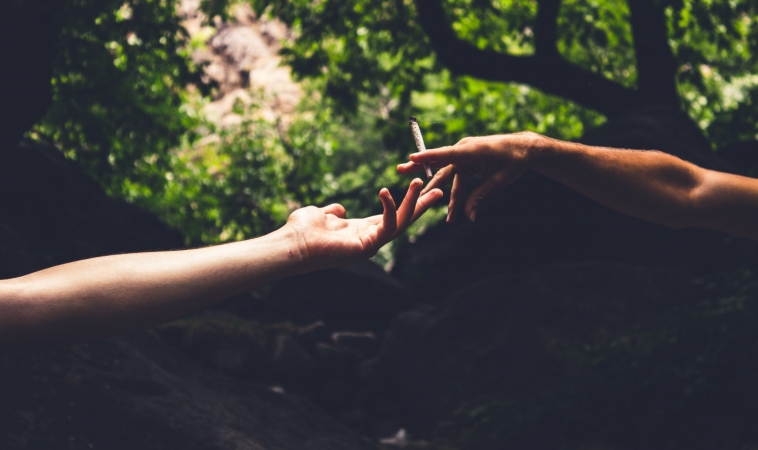 Users of high-potency cannabis are four times more likely to report associated problems, and twice as likely to report anxiety disorder, than users of lower-potency strains, according to new research from the University of Bristol.

Published on JAMA Psychiatry the research uses data from Children of the 90s, a long-term health study that recruited more than 14,000 pregnant women and their babies born in and around Bristol in the early 1990s and has been following their health and development ever since.

First research of its kind

This is the first research of its kind to look at data from a general population sample, with previous research into the links between cannabis potency and mental health only looking at clinical and self-selecting samples of people who use drugs. Added to this, the nature of the data available from the Children of the 90s health study enabled the research team to take into account whether mental health symptoms were present before the individual started using cannabis.

Frequency of cannabis use

Frequency of cannabis use, which is also often associated with increased mental health problems, was also taken into account in order to determine whether this would explain the relationship between higher-potency usage and mental health conditions.

Lead author Dr Lindsey Hines, Senior Research Associate from Bristol Medical School explained: “We know that people who use cannabis are more likely to report mental health problems than those who don’t use cannabis, but we don’t fully understand how recent increases in the strength and potency of cannabis affects this. This study gives us an estimate of the increased likelihood of mental health problems from use of high-potency cannabis, compared to use of lower-potency cannabis, and we are able to account for the effect that people’s early adolescent mental health symptoms may have on this relationship.”

The research looked at data collected from participants aged 24 years who had reported using cannabis in the previous year, of which 13 per cent reported use of high-potency cannabis. Participants were also asked about their usage, and those who self-reported two or more of the Cannabis Abuse Screening Test (CAST) items within the past year were classified as having recently experienced problems as a result of their cannabis use. Researchers were then able to compare this data to reported mental health symptoms at age 24 as well as early symptoms of mental health collected when participants were younger.

Dr Hines continued: “People who use cannabis are more likely to report mental health problems than those who don’t use cannabis, but reducing the potency and regularity of their cannabis use may be effective for lessening likelihood of harms from use. In countries where cannabis is sold legally, limiting the availability of high-potency cannabis may reduce the number of individuals who develop cannabis use disorders, prevent cannabis use escalating to a regular behaviour, and reduce impacts on mental health. In countries like the UK, where we are not able to limit the availability of high-potency cannabis, we should make sure there is good treatment and support for those who develop problems from cannabis use.”

This research was funded by the Wellcome Trust.