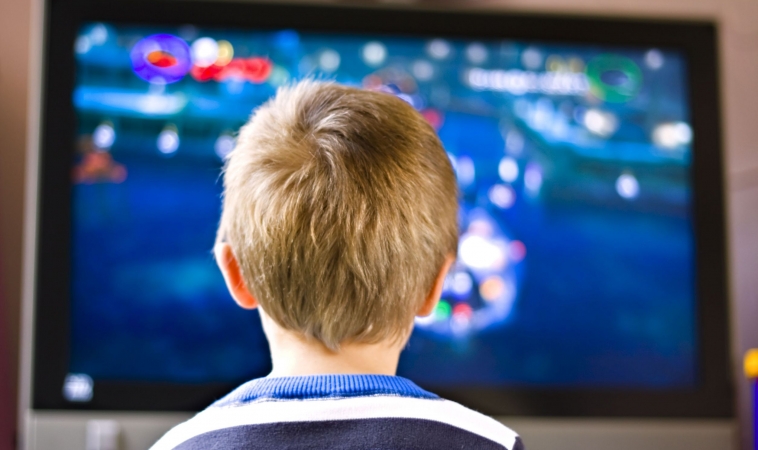 In a study published by JAMA psychiatry, researchers took a look over a 25-year period at childhood television viewing and physical activity habits as it is related to cognitive function later in life. The study evaluated 3,247 participants with a diverse demographic.

The researchers found that compared to those with low-TV viewing, the participants with high-TV viewing were more likely to have poor cognitive function, adjusted for all the relevant factors. Low physical activity was significantly associated with Digit Symbol Substitution Test (DSST).

The results of the study are that high television viewing and low physical performance in early adulthood were associated with worse midlife executive function and processing speed.