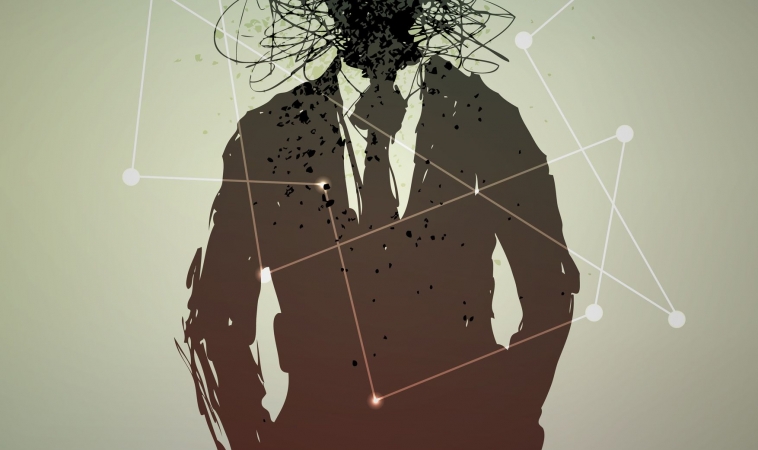 (NaturalPath) A recently published review in the American Journal of Psychiatry examined roughly 200 studies done on depression and inflammation. Researchers were interested in the relationship between the levels of inflammatory markers and depression. They examined the two inflammatory markers CRP and IL-6, and found that in patients with depression, levels were elevated by up to 50 percent. Furthermore, this review confirmed that inflammation is linked to many other health issues, such as diabetes and cancer.

Chronic inflammation can be caused by many sources. One of the most common causes is stress, but other factors such as poor diet can play a huge role as well.

The inflammatory response is a necessary component to healing for an injured body part, or at a site of infection. However, when this response becomes chronic it can begin to impact health negatively. Mental health issues, like depression and stress, can not only exacerbate inflammation but can also be caused or worsened by inflammation. In some previously reviewed studies it was found that depression caused by chronic inflammation can be resistant to traditional therapeutic methods used for depression. These findings provide additional clues to what physically can be occurring within the body. This study suggests that by addressing inflammation, we may be able to help regulate mood and lessen depression.