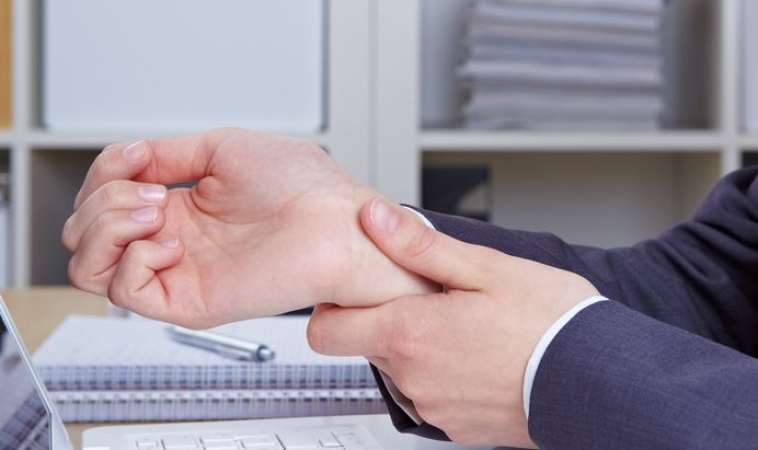 DALLAS – Those suffering from carpal tunnel syndrome are more than twice as likely to suffer migraines then people with no CTS, a study has shown.

Findings are published in the March 2015 edition of Plastic and Reconstructive Surgery.

The Researchers at University of Texas Southwestern Medical Center have linked the two maladies in a new study and say 34 percent of patients with CPS also have the migraines. They also found that 8 percent of migraine sufferers complain of CPS, compared to 3 percent of those with migraines but no CPS.

Researchers remain curious why this association exists and encourage more research into the relationship between the disorders. They suggest that doctors perform peripheral nerve compression exams in the head and neck on patients who suffer migraines.

The scientists suggest migraines in younger patients may be an early indicator for future nerve compression problems such as carpal tunnel syndromes well as whether there is a hereditary component to the ailments.