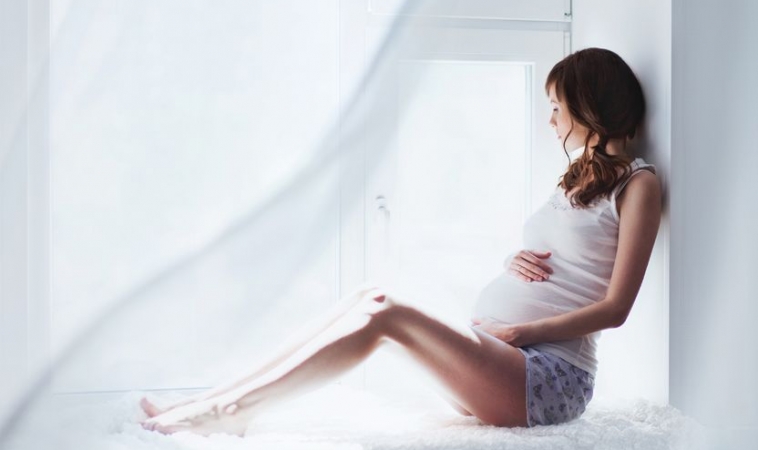 I have attended all sorts of births

Over the last 15 years since beginning my training in Naturopathic Midwifery during my third year at Bastyr University’s ND program, I have attended all sorts of births. Beginning as a doula in Washington state, then a naturopathic doctor and advanced midwifery student in Maine and Vanuatu, and then as an NHCM (New Hampshire Certified Midwife) since 2005. The legal status of midwives in the three US states are substantially different. The births took place in hospitals, free-standing birth centers, and homes (including teepee, trailer-home, apartment, farm house and mansion). They took place in water, on the kitchen floor, on beds, on a gyn-table, on a birthing stool, standing, squatting, lying. They were local and international, silent and operatic, complicated and simple, natural and medicated, premature and post-dates, 45 minutes and 3 days long…and they all had at least one thing in common. There was always a place, or, more often, many places, in which the 6 principles of naturopathic medicine applied. I remember hearing, during my time at Bastyr University in Kenmore, WA, that Dr. Bastyr would roll over in his grave if he knew how few NDs still caught babies. I remember his admonition to “always touch your patients”. The practice of naturopathic midwifery provides ample opportunity for both.

When I undertook my study of natural medicine, midwifery was just a natural extension of what I was already preparing to do. Why would I send my healthy naturopathic families elsewhere when they decided to expand their families? Healthy couples get pregnant, sometimes even on purpose. And nine months later, by and large, healthy children are welcomed into these families without much ado. That is the base line. Then there are the less straightforward cases. Sometimes pregnancy itself is elusive. Sometimes there are pre-existing or underlying health concerns that need to be considered during the special circumstance of pregnancy. Sometimes, mid-pregnancy, there is an unexpected bend in the road. Sometimes the bend does not appear until mid-labor or post-partum in the guise of a post-dates pregnancy, labor dystocia, nursing difficulties, post-partum blues or mastitis. It is so critical to have competent support and a trusted guide when things go awry. And, it is often the competent, and, yes, loving, support that keep things from going awry in the first place.

The Healing Power of Nature:

This principle, in the context of pregnancy and birth might read more like the “Wisdom of Nature”, or the “Generative Capacity of Nature”. For a period of time I taught embryology at a small midwifery school in Maine. To look at the early tri-laminar disc stage of pregnancy at just a few days post-conception and then look at a 9 month fetus, ready to be born, the miracle of natural organization is undeniable. The body is a wonder of design, only parts of which we truly understand. In my childbirth education classes I often ask the question: “do you really think that a body that knows how to take all the genetic material in one sperm and one egg and combine them to make a whole person does not also know how to let that baby out when it is time?” A friend of mine, a very detail oriented successful professional put it this way…”Growing this baby is the most important thing I’ve ever done, and yet I’m not thinking to myself, ‘did I put that 4th finger on the left hand on schedule? No, it is just happening, without my input’.” Ina May Gaskin, CPM and prolific birth advocate, puts it well when she says, about labor “Let your monkey do it”. By this, she goes on to explain, she means that “Letting the primate in you do the work of labor is a short way of saying not to let your over-busy mind interfere with the ancient wisdom of the body”.1 Trusting in the “Birthing Power of Nature” is usually all we need.

As naturopathic midwives, we support nature in its excellent design, and trust it to work. We also watch for the unusual cases in which assistive intervention is needed, and even then, usually starting low on the hierarchy of naturopathic therapeutics. Sometimes this means simply removing the obstacles to pregnancy, such as an inflammatory diet or life stressors. Homeopathy is safe and subtly effective, all during pregnancy and the neonatal period while many pharmaceuticals are contraindicated in pregnancy and breastfeeding. Herbal preparations applied well in pregnancy, labor and nursing are powerful if you know in which trimester it is safe to use them. And in states where the scope allows, we can safely and sparingly apply necessary pharmaceuticals in the out-of-hospital setting in ways that prevent the proximity to stronger and more forceful applications of modern medicine inside the medical model.

That relatively few naturopaths choose to engage this chapter of family health care is a lost opportunity, both for the practitioners and for the families. It is my belief that naturopathic midwifery must continue to thrive and be a force for reparation of the comparatively poor birth outcomes in the US as compared to most other industrialized nations. The WHO reports that the US came in just 169th of 224 countries on infant mortality in 2014. This rating is about on par with Serbia, Lithuania, Croatia and Bosnia and Herzegovina. It is woefully behind most of the EU countries and further behind many Asian nations.2 What is it that creates the difference? Being a multi-faceted issue, it is impossible to narrow the answer to only one, but, considering that the US also spends far more per birth, one can be relatively clear that overuse of non-essential technology is part of the picture. Trusting in the wisdom and power of nature first and leaving invasive technology at the other end of the hierarchy of therapeutics is one of the greatest strength of naturopathic medicine, and nowhere is this more easily evident than in the realm of pregnancy and birth. 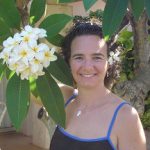 Dr. Kathryn Cranford, ND, NHCM, CPM, a Bastyr University graduate, has an ND and midwife since 2001. In addition to her private practice, Whole Heart Healing Arts, she skiis, gardens, and makes jewelry in the Lakes Region of New Hampshire with her husband and daughter.