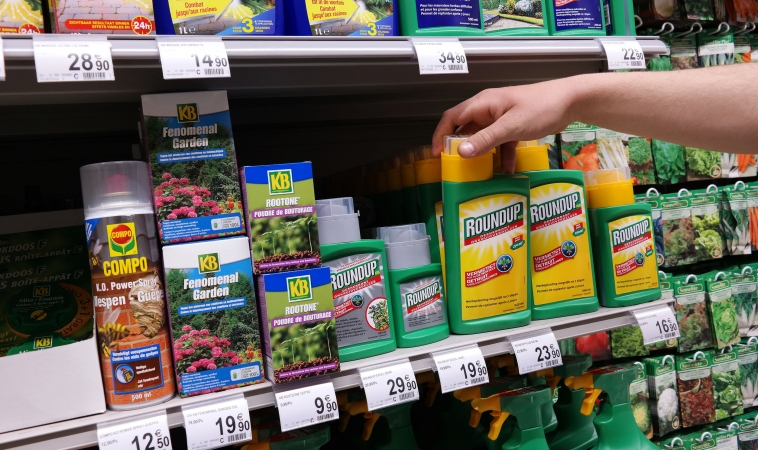 Monsanto “acted with malice, oppression or fraud and should be punished for its conduct,” Judge Suzanne Ramos Bolanos announced during recent court battle.

Agricultural giant, Monsanto, has recently lost a historical court battle against individual, Dewayne Johnson. The court decided that Monsanto’s product, RoundUp, and glyphosate was a known carcinogen to the company and was not warned to employees, including Johnson. The decision is being termed “the verdict heard around the world,” and will cost the company $289 million in damages to Johnson who claimed the glyphosate-based product, RoundUp, caused his cancer.

For years watchdog organizations have followed Monsanto’s science, and omissions, slowly building a body of evidence explicitly pointing to the dangers of using these chemicals. This case was an example of science being undeniably against the safety of these products, and a gigantic corporation simply sweeping hardcore scientific evidence under the rug.

Comparisons to big tobacco abound, as it has become very clear that Monsanto knew as early as 2002 that these chemicals, and the formulations they were distributing had health dangers and concerns. The science finally got to be too much to deny.

The jury found that Monsanto failed to warn Johnson of the possible health hazards involved with exposure, calling it a “negligent failure,” knowing that their product was dangerous. Johnson, a 46-year old father, developed severe non-Hodgkin’s lymphoma while serving as a groundskeeper at a California school.

Johnson is not the only individual to file claims against the agri-giant. Nearly 4,000 more plaintiffs have claims pending against Monsanto and its chemical products. This ruling certainly will impact these future cases.

In addition, this ruling is creating a wider discussion surrounding other things Monsanto has hidden from the public. Studies show evidence that the company’s formulations also cause endocrine disruption, liver cancer, and other health conditions. With this recent verdict, these other concerns may be taken much more seriously.