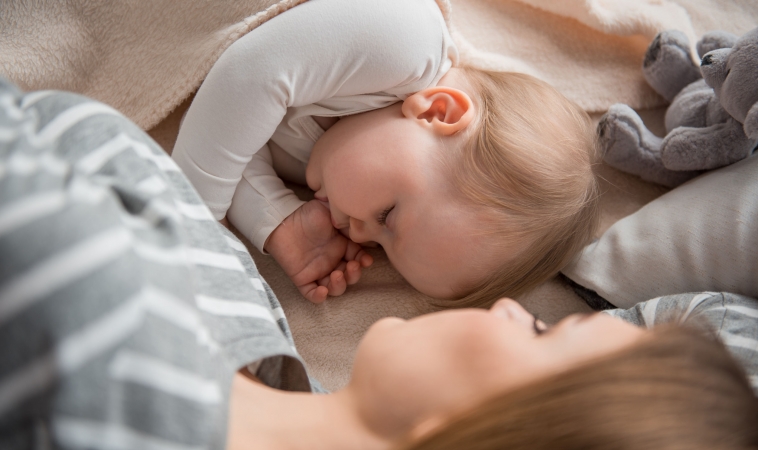 The presence of dreaming during rapid-eye-movement (REM) sleep indicates that memory formation may occur during this sleep stage. But now, researchers from Japan have found that activity in a specific group of neurons is necessary for memory consolidation during REM sleep.

In a study published this month in Neuron, researchers from University of Tsukuba and the University of Tokyo have revealed that adult-born neurons (ABNs) in the hippocampus, which is a brain region associated with memory, are responsible for memory consolidation during REM sleep.

Neurogenesis, the process by which new neurons are formed, takes place in the hippocampus throughout the lifespan of animals, including humans. At present, little is known about the contribution of ABNs to memory formation during sleep, something the researchers at University of Tsukuba and the University of Tokyo aimed to address.

“Although ABNs in the dentate gyrus region of the hippocampus are rare and not frequently active, they show heightened plasticity, indicating their potential role in the formation of memories,” says lead author of the study Associate Professor Masanori Sakaguchi. “We wanted to investigate how manipulating ABN activity would affect memory consolidation in freely behaving mice.”

To do this, the researchers exposed mice to a context-specific fear memory task. Then, they recorded activity in specific ABNs across the learning, consolidation, and retrieval stages of memory.

“We found that young ABNs that were most active during REM sleep after the memory task were most likely to have been active during learning,” explains Professor Masashi Yanagisawa, the other senior author of the study. “Further, when we then examined the effects of optogenetic silencing on young ABN activity during sleep, we found that the consolidation of contextual fear memories was impaired.”

Clarification of these possibilities may lead to a deeper understanding of how memories are formed, retrieved, and consolidated, and could facilitate the development of new treatments for memory disorders.