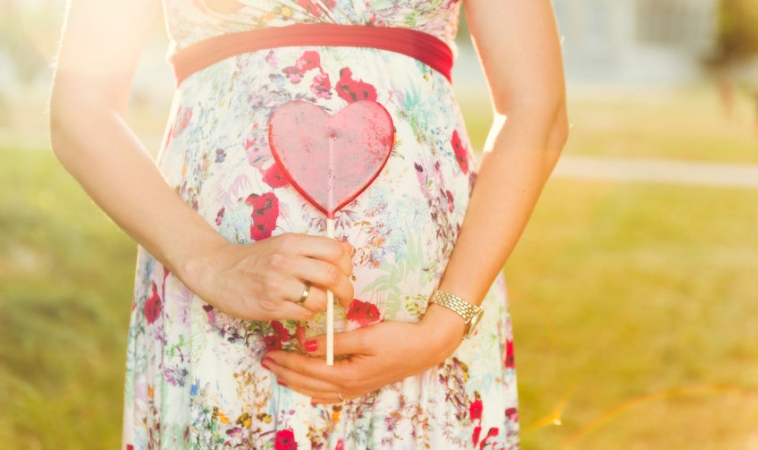 STANFORD, Conn. – Researchers at the March of Dimes Prematurity Research Center at Stanford University say microbiome health in the reproductive tracts of pregnant women differs in those who deliver pre-term.

Full-term birth mothers had another microbiome balance, they said.

Microbiome research has recently revealed that an unhealthy system can help explain not only pre-term births, but asthma and inflammatory bowel disease, just to name a few health issues.

Researchers were looking for ways to predict pre-term deliveries and think they have found an indicator in the microbiome.

Pre-term birth kills more newborns than any other cause, claiming the lives of 450,000 babies born in the United States each year. There also are serious gaps between racial and ethnic groups.

Findings were published Aug. 17 in the journal Proceedings of the National Academy of Sciences.

About 40 pregnant women gave weekly samples of microorganisms from the teeth and gums, saliva, reproductive tract, and stool.

Other data found show women’s microbiomes change immediately after they deliver, but did not revert back to pre-pregnancy patterns in some cases for a year, which might explain why closely spaced pregnancies have a higher risk of preterm birth.

Sarah A LoBisco, a New York-based doctor of naturopathic medicine and functional medicine practitioner said “When the National Institute of Health undertook the Human Microbiome Project as a research initiative to study our gut microbes, no one imagined at the time just how extensive a role microbial genomics and metagenomics had on human health,” she said.

“With our microbiome’s collective genes of 10,000+ species outnumbering our human genes 150- to-1, many scientists and clinicians are beginning to wonder who inhabits who? Up until recently, many physicians and scientific literature believed that a fetus was sterile until it was colonized with bacteria through the vaginal birth canal,” LoBisco said, adding “Our microbiome is influenced by what we eat, our lifestyle, and as noted above, by transfer of microbes from our mothers.”

LoBisco explains, “As indicated in the current article, the major disturbances and changes could only be found in the vagina microbiome. This could possibly indicate that the stability of the microbiome composition within the placental transfer is important for fetal development… it’s important to remember that correlations can only bring us so far, as everyone has their own unique microbial fingerprint and we have only begun to understand the implications.”