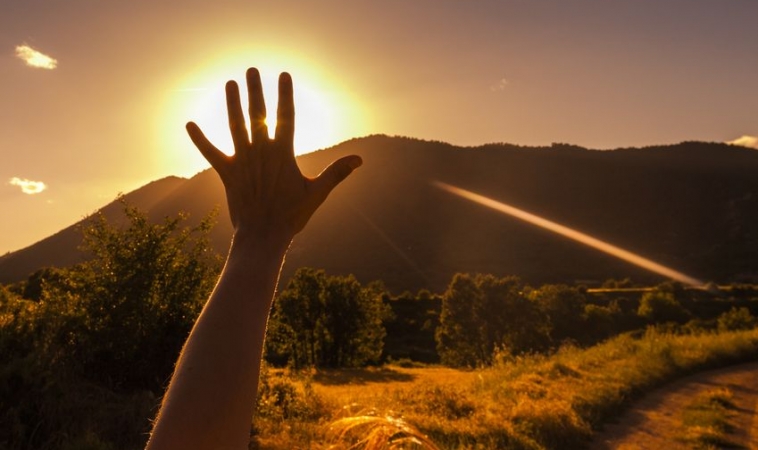 BOSTON — The level of vitamin D in the bloodstreams of cancer patients can have a direct impact on their longevity, according to research recently released by Harvard Medical School.

The sunshine vitamin, as vitamin D is sometimes called, has especially promising results in a patient’s fight with colorectal cancer.

The research was based on data collected from more than 100 patients with advanced metastatic colorectal cancers who enrolled in a phase 3 clinical trial of chemotherapy plus biologic therapies.

Those with the highest levels of vitamin D survived for a median period of 32.6 months as compared to those with lower levels surviving 24.5 months.

Many studies have shown the benefits of vitamin D in fighting a laundry list of diseases such as pancreatic cancer, Crohn’s disease, multiple sclerosis, depression and respiratory infections, to name a few.

Dr. Sarah Cimperman, ND, lives and practices in New York City. She said there is no downside for testing vitamin D levels, especially in people who have cancer. Vitamin D is important in the body as it supports vital function such as the immune system and regulates the activity of more than 3000 genes – but too much is not good.

“More of a good thing isn’t always better and vitamin D is a good example,” Cimperman said. “Because this nutrient is fat-soluble, unused vitamin D is stored in the body and taking too much can be toxic.”

She stresses the importance of testing prior to starting a supplement, and re-testing as necessary to ensure that supplementation is effective and that levels don’t exceed the upper limit of the normal range.

Cimperman also said it is important for those deficient in vitamin D to also look into taking vitamins A, K magnesium, zinc and boron – which can be found in dark green leafy vegetables and by eating a handful of those and nuts or seeds daily.

“We can also get vitamin D from the sun, which may have even bigger benefits than supplements,” she said, but added “… too much sun can be harmful, so I recommend that my patients get 10 to 20 minutes of early morning sunshine, depending on the season and their geographical location, and that they always avoid prolonged sun exposure, especially when the UV index is moderate or high.