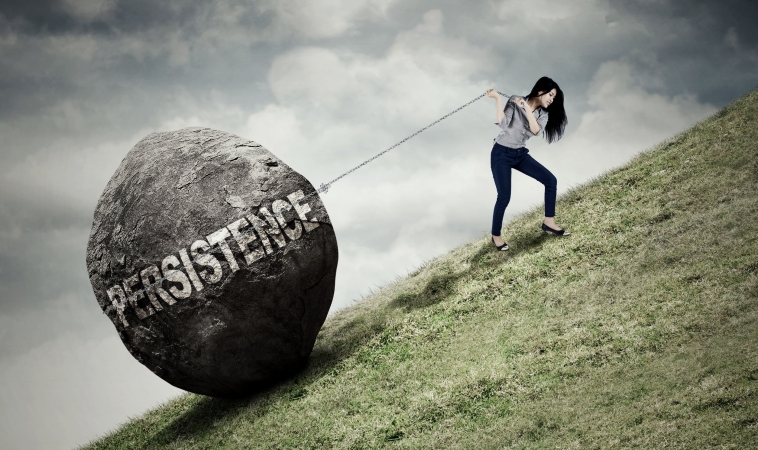 It was my fifth miscarriage in a period of four years. I had experienced this pain before, the bleeding. But something hurt deeper than the physical pain as I was rushed to the hospital in the middle of the night for a D&C, where they would remove the remains of the baby that had started to grow inside of me, and that had stopped living. The baby I already loved and wanted so much.

I was a woman. My physical body had the design and function to grow and give birth to a baby just as all mothers and grandmothers before me, and before them, had done.

What was wrong with me? Why was I broken? Why was my body betraying me?

There were many reasons to give up on my body. After-all, before I had moved from using conventional medicine to naturopathic medicine, I had been told I’d never heal. That I’d never have children,

But there was a strong doubt that resonated in me even when their educated voices reverberated in my eardrums.

I knew better, I knew that my body could heal. My intuition spoke to me in ways that are beyond logic.

So,  I persevered. I kept listening to the messages my body was sending, and I summoned the fortitude and resilience that I knew was part of my legacy as a woman, as a mother, and I found my grit.

I found my grit

I made changes, I changed careers.  I was terrified, but I quit a stable and very well paying career and followed my dream of starting a naturopathic medicine journal. I jumped from stability into the unknown, knowing my dreams were the cost of staying put. Knowing the stress of being unhappy in a career was a loss of self and a stress that was affecting my health.

Today, I have two healthy and intelligent daughters that I conceived naturally. I learned once again what my body was capable of.

When we think of words like grit, determination, resilience, and perseverance, we often instinctively think of a person that won’t give up until they achieve their goal. Grit is usually portrayed as a positive characteristic, and it has been associated with success  in both school and the workplace. It is therefore not surprising that resilience has been tied to personal well-being.

The notions of grit and resilience are often used interchangeably, but they are subtly different, which can make studying them somewhat challenging. Researchers have mostly agreed  that resilience  is the maintenance of one’s mental health in the face of hard times, or a person’s ability to bounce back from adversity.

On the other hand,  grit  has been defined as perseverance and passion, a certain drive that keeps one moving towards a long-term goal regardless of what obstacles may stand in the way. Another way to put it is that a person with grit, or determination, is likely to be resilient.

But is grit always a good thing and how exactly is it associated with success?

Why Grit is Important

Research into grit and its effects have demonstrated several positive outcomes related to grit. For instance, people with higher levels of grit are also more likely to show signs of perseverance  and to be better able to focus their attention  on their primary goal. In other words, being gritty helps people to keep their eye on the prize. Given these abilities and tendencies of people with grit, it is not surprising that studies have shown that grit can be a major determinant of success  and that it is a positive asset for people suffering from chronic medical conditions.

What Gives us Grit?

We often think of grit as relating to our emotional systems. Gritty people seem tough and determined, characteristics that seem to arise from emotional stability or determination. Interestingly, though, better global neurocognitive  functioning is associated with perseverance and grit, suggesting that our cognitive abilities may play a role in our likelihood of being gritty. Similarly,some researchers have wondered if grit can be better explained as sustained attention and focus.

Having grit appears to aid in ignoring distracting goals that conflict with one’s long-term objectives, which likely helps to explain why those with grit are often more successful than their less gritty counterparts. In one study, researchers  found a negative association between grit and sensitivity to incoming environmental information. This suggests that highly gritty individuals may be less responsive to triggers designed to change or refocus  their attention.

Imaging studies using functional magnetic imaging, or fMRI, have shown activation patterns in the brain which suggests that those with grit may feel the sensation of reward while they are persevering but have not yet achieved a goal, or acquired an associated reward. Specifically, grit is associated with higher levels of activation in reward circuits of the brain including areas known as the ventral striatum and the medial prefrontal cortex.

Have you ever heard about the famous marshmallow study  where 4 year old children who were able to show self control and wait to eat a marshmallow grew up to enjoy higher levels of achievement, including higher SAT scores? Regardless of what you think of this particular study, there is a plethora of evidence that shows that the ability to delay gratification is beneficial.

How Can We Get More Gritty?

There is concern today about our shrinking attention spans and particularly those of the new generation of millennials. People believe that millennials may have lower levels of grit compared to previous  generations  and worry about the consequences.

Some have argued that lower levels of grit in today’s students are a generational  phenomenon, related in part to how millennials were raised. That is, when their parents handle all of their problems they fail to develop skills such as perseverance and determination. People also worry that kids are coddled in school and that excessive accommodations prevent kids from developing the skills to deal with harsh realities of work and life.

Some believe that allowing students to first  fail and then building them back up, using re-active support in lieu of proactive support, could be a better approach for ensuring that our kids grow up to be as gritty as previous generations.

But Should We Get More Gritty?

Of course, it should be noted that grit is not the only characteristic that contributes to success. Traits such as self-control, mindfulness, conscientiousness, dedication, or even empathy  are also critical and should be fostered. At the same time, too much grit can also be problematic. Studies have shown that gritty individuals may also be more likely to fail  for the same reasons they’re more likely to succeed. Specifically, their perseverance can keep them going even if fighting a battle they can’t win.

For me, the key here is to listen to my intuition.  The answer is always inside.

So – grit seems to be a good thing as long as it does not cross the line into stubbornness. Stubbornness can be when we chase our will over our intuition. When we ignore the signs that tell us to move in another direction, I’ll talk about that more in another blog.

How do you foster grit?

To learn more about the convergence of love and health, grit, and other topics like it, please join my Love is Medicine group on Facebook, or you can find me on Instagram at Razi.Berry, and get more Love is Medicine podcast episodes here.