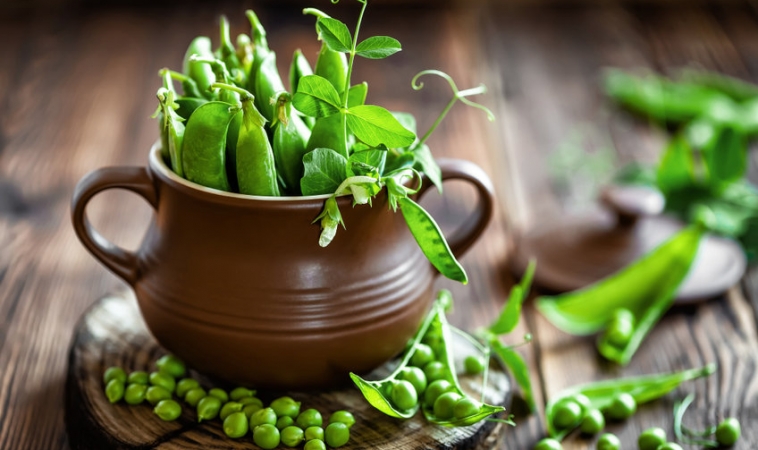 A diet rich in plant products reduces the risk of cognitive impairment and dementia in the elderly. This is the result of a study by the Biomarkers and Nutritional Food Metabolomics Research Group of the Faculty of Pharmacy and Food Sciences of the University of Barcelona (UB) and the CIBER on Frailty and Healthy Aging (CIBERFES).

The paper, published in the journal Molecular Nutrition and Food Research, is led by Cristina Andrés-Lacueva, professor at the Faculty of Pharmacy and Food Sciences and head of the Biomarkers and Nutritional Metabolomics of Food Research Group of the UB and the Biomedical Research Network Center in Frailty and Healthy Aging (CIBERFES), which is also part of the Food Innovation Network of Catalonia (XIA).

This European study, part of the Joint Programming Initiative “A Healthy Diet for a Healthy Life” (JPI HDHL), was carried out over 12 years with the participation of 842 people aged over 65 in the Bordeaux and Dijon regions (France).

Metabolomics to study the impact of diet on health

The study analyses the relationship between the metabolism of dietary components, intestinal microbiota, endogenous metabolism and cognitive impairment. As Mireia Urpí-Sardà, from the Department of Nutrition, Food Science and Gastronomy and CIBERFES, notes, “what we analyzed in the cohorts under study is the modulating role of the diet in the risk of suffering cognitive impairment.” Urpí-Sardà points out that “the results show a significant association between these processes and certain metabolites.”

The analysis of plasma samples indicated that some metabolites are related to the progression of cognitive impairment and dementia. As Professor Cristina Andrés-Lacueva explains, “for example, 2-furoylglycine and 3-methylanthine, which are biomarkers of coffee and cocoa consumption, had a protective profile, while saccharin -derived from the consumption of artificial sweeteners- is associated with a damaging role.”

Mercè Pallàs, professor at the Faculty of Pharmacy and Food Sciences and member of the Institute of Neurosciences (UBNeuro) of the UB, stresses that “the study of the relationship between cognitive impairment, the metabolism of the microbiota and food and endogenous metabolism is essential to develop preventive and therapeutic strategies that help to take care of our cognitive health.”

Therefore, changes in lifestyle and diet are decisive as a strategy to prevent cognitive deterioration and its progression in neurodegenerative diseases such as Alzheimer’s and other dementias. “A higher intake of fruits, vegetables and plant-based foods provides polyphenols and other bioactive compounds that could help reduce the risk of cognitive decline due to ageing,” says Cristina Andrés-Lacueva.

Teams from the Department of Pharmacology, Toxicology and Therapeutic Chemistry of the Faculty of Pharmacy and Food Sciences, and the Department of Genetics, Microbiology and Statistics of the Faculty of Biology have also participated in the study. The University of Bordeaux and the INRAE Center of the University Clermont-Ferrand (France), King’s College London (United Kingdom), the University of Amsterdam (Netherlands) and the Paracelsus Medical Private University (Austria) have also collaborated in the study. The research has received funding from the International Joint Programming Actions PCIN-2015-229, from the European Regional Development Funds (ERDF) and from the former Ministry of Economy, Industry and Competitiveness (MINECO), through the Joint Programming Initiative “A Healthy Diet for a Healthy Life.”