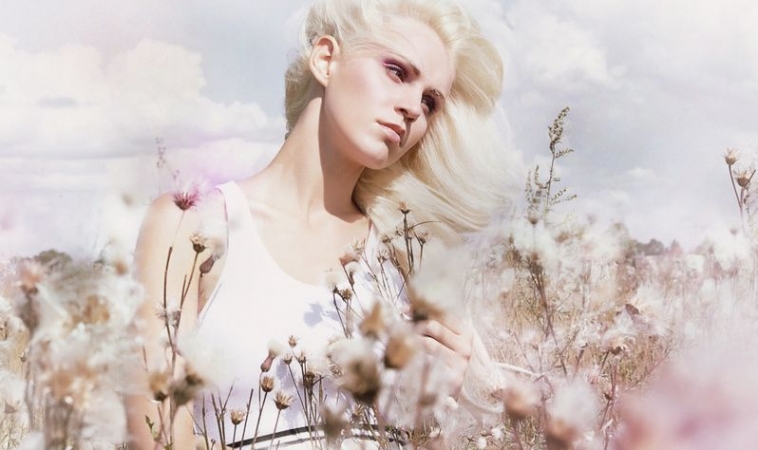 Every Season is Allergy Season

Allergy season is upon us in most parts of the country, and whether you or your little one is reactive to grasses or tree pollens or weeds, one thing is the same for everyone. The itching and congestion of allergies are simply miserable. For some, these allergies can even exacerbate asthma, which can be very dangerous. As a naturopathic provider I get asked frequently about natural alternatives for the typical anti-histamines that are available, as one of their major side effects is drowsiness. While medications such as loratidine, cetirizine and ranitidine can no doubt be helpful in most allergy cases, naturopathic medicine can offer some very useful alternatives. Plus, these supplements are all safe for children, as they show no toxicity concerns. However, keep in mind, that it is always a good idea to consult your own physician before starting any medication, including herbs and nutrients.

Quercetin is a molecule called a flavonoid that is naturally occurring in many fruits and vegetables, particularly citrus fruits, apples, onions, parsley, sage, olive oil, grapes, dark cherries, and dark berries. It is a plant pigment and yellow in color. (1)

Quercetin has been shown to inhibit the synthesis and expression of chemical mediators called cytokines, which lead to an inflammatory response in the body. Inflammation is one of the culprits in symptoms of allergic rhinitis and asthma. It increases swelling in the nasal passages and the bronchioles. (2)

Nettles, or Stinging Nettles, are a wild plant that is considered a weed in the Pacific Northwest where I live. You cannot go on a hike in the spring in this area without seeing fields of knee-high Nettles. In this situation, you will want to steer clear of touching them with bare skin. However, cultivating them with gloves, and steaming them or making a soup with them, is highly nutritious. Nettles contain numerous constituents, including histamine, silica and iron (3). When freeze-dried and ingested, nettles cause a natural anti-histamine effect as the body reacts to the histamine of the leaves. One small study showed a decrease in allergic symptoms of sneezing and itching compared with placebo (4).

The typical dosage of freeze-dried nettles is 1200-3600 mg per day, in divided doses. This is a very safe herb for children, as long as they can swallow capsules. DO NOT open the capsules for small children to mix into food. While the cooked nettles or nettle tea is safe, the opened capsules will cause stinging of the mouth and throat.

Tinospora is a traditional Indian herb that has a bit of evidence behind it’s anti-histamine, anti-inflammatory, and bronchodilating effects on allergies and asthma. In a double-blind randomized trial of 75 patients with allergic rhinitis, those receiving T. cordifolia (at a dose of 300 mg three times daily for eight weeks) reported statistically significant improvement in sneezing, nasal discharge, nasal obstruction, and nasal pruritus, compared with those receiving placebo (5). This herb is generally well-tolerated and has shown no signs of toxicity in numerous in vitro studies.

Extracts from the root of butterbur contain petasins, compounds that likely inhibit the leukotriene pathway, thus decreasing inflammation (6) A thorough review of small trials found evidence of its efficacy based upon six double-blind randomized-controlled trials. In three of these, butterbur compared favorably with standard doses of nonsedating antihistamines (cetirizine, 10 mg daily and fexofenadine, 180 mg daily) (7).

Because Butterbur contains a constituent called “pyrrolizidine alkaloids” which can be toxic, only butterbur products that are certified and labeled “PA-free” should be used. 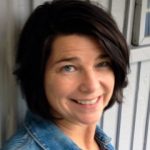 Tamara (Cullen) Evans, ND is a 1999 graduate of Bastyr University and currently practicing primary care medicine, with a focus on pediatrics, in Seattle, Washington. She currently serves as the Advanced Pediatrics professor at Bastyr University and she sits on the American Board of Naturopathic Pediatrics, an organization dedicated to the creation of a Naturopathic Pediatrics Board Certification Exam. Additionally, she was a founding Board member of the PedANP and has lectured both nationally and internationally. To date, her greatest accomplishment is raising her teenage son, Max.