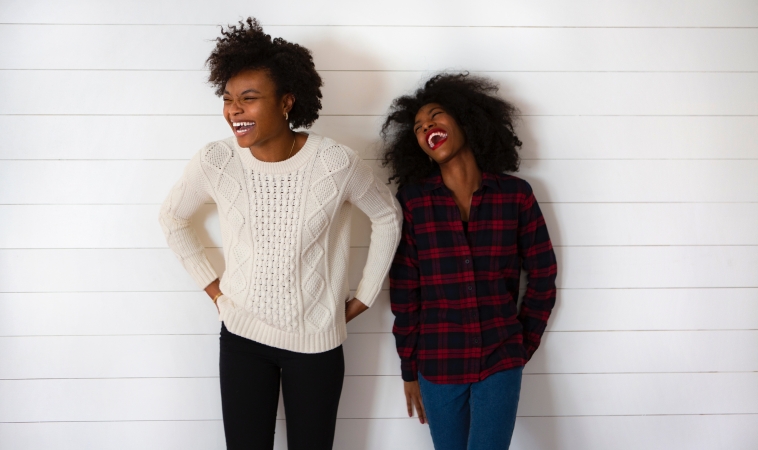 A recent study suggests that women may need a more nutrient-rich diet to support a positive emotional mood, and sense of well-being. The research comes from Binghamton University, State University at New York.1

There is evidence that the differences in neurological physiology and functional differences between men’s and women’s brains dictate their susceptibility to mental health issues. However, until now little has been known about the role of nutritional habits as it relates to psychological well-being across gender. A team of researchers led by Lina Begdache, assistant professor of health and wellness studies at Binghamton University have been looking into just that. An anonymous survey of 563 individuals (48 percent men and 52 percent women) via social media was utilized.

This may help explain why previous studies have noted that women are at increased risk for mental health complaints compared to men, and also accentuates the need for nutritionally dense diets when addressing mental health concerns.

“The biggest takeaway is that women may need a larger spectrum of nutrients to support mood, compared to men,” said Begdache. “These findings may explain the reason why women are twice more likely to be diagnosed with anxiety and depression and suffer from longer episodes, compared to men. Today’s diet is high in energy but poor in key nutrients that support brain anatomy and functionality.”

Photo by Thought Catalog on Unsplash