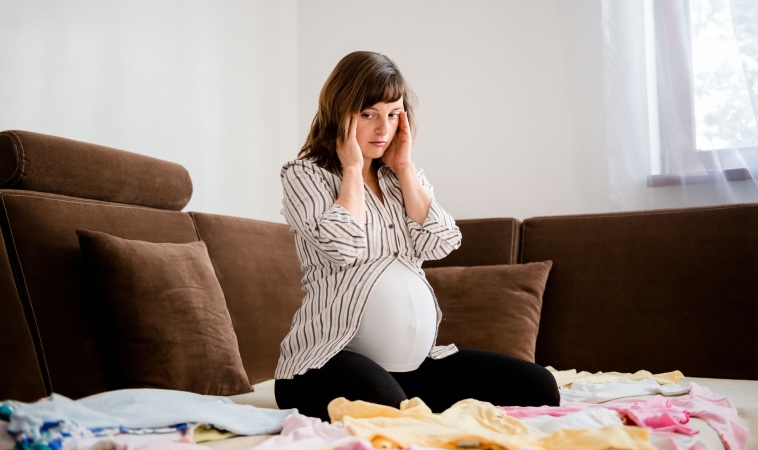 (NaturalPath) In an analysis by the British Journal of Clinical Pharmacology, researchers caution against the use of an anti-depressant drug called paroxetine in early pregnancy—the first trimester. This drug, used to treat depression, OCD, anxiety and PTSD can increase the risk of congenital and cardiac malformations in newborns.

Depression is common in women of child-bearing age and there has been an increase in recent years in anti-depressant usage during pregnancy. The drug in question, paroxetine, was thought to be safe for use during pregnancy.

A small unpublished study conducted by the manufacturer, however, suggested an increased risk of cardiac malformations in infants exposed to paroxetine before birth. Subsequent studies using various study designs in different populations across Europe and North America generated conflicting results in terms of statistical significance, although a trend remained towards an increased risk.