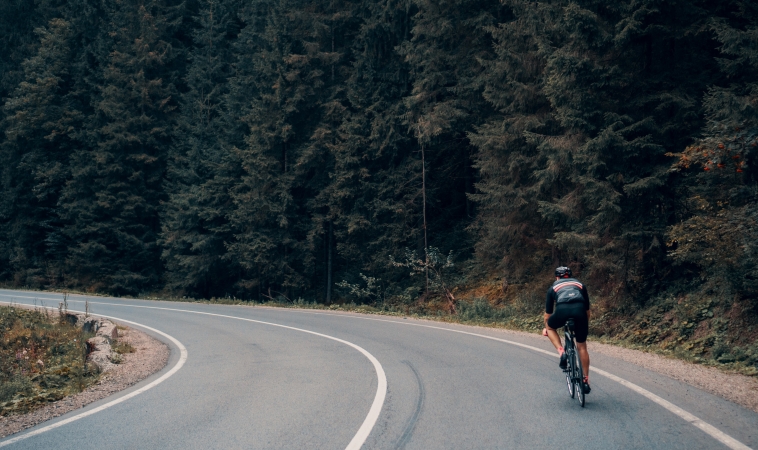 Study looked at the effect of eating breakfast versus overnight fasting

The study looked at the effect of eating breakfast versus overnight fasting before an hour’s worth of morning cycling. The volunteers ate breakfast of porridge made with milk 2 hours before cycling for 1 hour. This was compared to morning cycling while still in a fasting state.

The findings were that eating breakfast increased the metabolic rate during exercise, as well as metabolism of digested food after exercise.

The researchers commented that this is the first study to look at the ways that breakfast impacts our response to meals after exercise.

Eating breakfast increased carbohydrate burning during exercise, but that’s not all

It was also seen that eating breakfast increased carbohydrate burning during exercise, though this was not simply the carbohydrates from the breakfast. There was also seen an increase in carbohydrate metabolism coming from muscle glycogen. The researchers surmised that this may account for why there is often a more rapid clearance of blood sugar after lunch when breakfast was consumed before a morning workout.

The study indicates that by eating breakfast before exercise, the body is ‘primed’ to store nutrients when subsequent meals are consumed.

Interesting aspect of this research

An interesting aspect of this research demonstrates how eating breakfast changes metabolism throughout the day, something that is typically not accounted for when metabolic studies are conducted on fasting individuals. These fasting readings may not be as reliable as previously thought due to the nature of how being fed affects metabolism. In other words, one of the authors’ explains: “Whilst fasting prior to laboratory trials is common in order to control for baseline metabolic status, these conditions may preclude the application of findings to situations most representative of daily living, because most people are not fasted during the day.”

Photo by Victor Xok on Unsplash