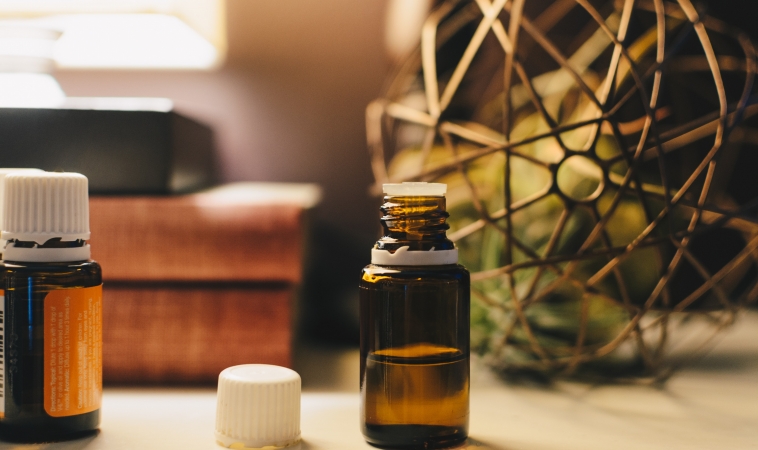 A study was presented at the 100th annual meeting of the Endocrine Society, in March, that essential oils are incredibly concentrated extracts of a narrow range of plant constituents and can have very powerful effects on human physiology – some of them unwanted. The paper presented, was on the effects of essential oils, specifically lavender and tea tree, on the development of abnormal breast tissue in young boys.1

Breast development in males – gynaecomastia – is a condition that is generally considered rare. It occurs as a side effect of certain drugs or medications – drugs that manipulate hormone levels such as estrogen or testosterone. In many cases there may not be a cause identifiable.

The study in question, found that there are chemical compounds in essential oils that can increase estrogen in boys and suppress testosterone. A person’s reaction to these essential oils may vary drastically, however, the compounds are being referred to as “endocrine disruptors,” in the confines of the paper. It is pointed out that there is wide spread use of these essential oils in daily use products such as lotions, creams, soaps and shampoos, and that there may be a need to show caution with the use of these products among pre-pubescent boys.

Current study looks at 8 chemicals, 4 of which are common to lavender and tea tree

Dr. Kenneth Korach, co-author of the study, mentions that there have been reported cases of gynaecomastia in boys after use of these essential oils, which has stopped once the essential oils were discontinued. Dr. Korach has shown previously that lavender oil may affect male hormone levels and puberty of young boys.2 This current study looks at 8 chemicals, 4 of which are common to lavender and tea tree – eucalyptol, 4-terpineol, dipentene/limonene and alpha-terpineol and four found in one or the other – linalyl acetate, linalool, alpha-terpinene and gamma-terpinene.

Study concludes, more investigation needs to be done before essential oils are considered safe in a younger population

When isolated and tested on human cells, these compounds were found to reduce testosterone levels and increase estrogen levels. Interestingly, these 8 compounds are also found in 65 other known essential oils. The take away from the study seemed to be that more investigation needs to be done before essential oils are considered safe in a younger population which is especially vulnerable to changes in hormone levels.

Photo by Kelly Sikkema on Unsplash