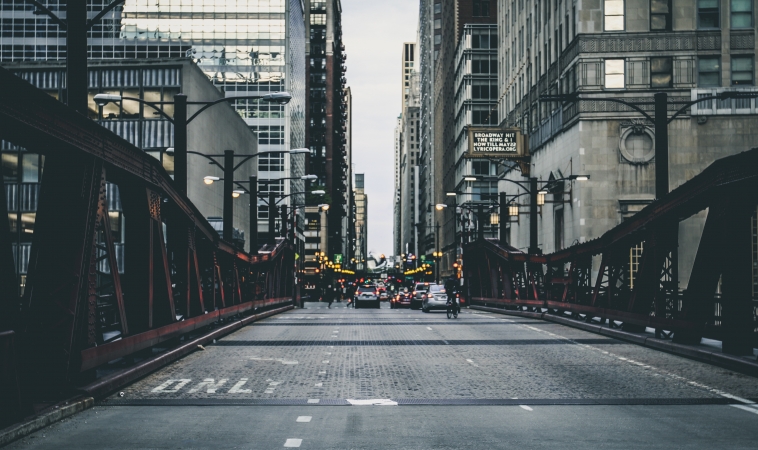 A new study from the University of Colorado at Boulder shows that people raised in an urban environment without pets around have a less resilient immune system and may be at higher risk for mental illness.1 This research furthers the conversation of the “hygiene theory” into realm of mental health, connecting some of the factors known to affect mental health such as microflora, and immune function with growing up in an urban versus rural environment.

Because of this change, people are exposed to microorganisms at vastly different levels that in previous generations. This change in microorganism exposure, especially at younger ages may be influencing more than just gastrointestinal health, but immune function and psychological health as well.

The current study was conducted by researchers at both the University of Ulm in Germany and the University of Colorado at Boulder. It serves to further the theory that overly sterile environments actually promote certain health problems out of a lack of healthy microorganism exposure. The paper does correlate pets with having a beneficial impact as well on mental health.

The study looked at 40 German men (20 – 40 years of age). Half the group grew up on a farm with animals, while the other half were raised in a city and did not have any pets. The participants were put through a stressful scenario, which included giving a speech in front of a group, then asked to perform difficult math equations in a certain amount of time. Blood and saliva were analyzed 5 minutes before and after the stressful scenario was undergone, as well as at 15 minutes, 1 hour, 90 minutes and 2 hours post-scenario.

Conclusion: individuals who grew up in city areas had a significantly higher level of inflammation in response to a stressor vs. those who grew up in rural environments

The conclusion of the study was that individuals who grew up in city areas had a significantly higher level of inflammation in response to a stressor, and it persisted for a longer period of time than those who grew up in rural environments. Interestingly, this group did not report feeling stressed, and in fact, the rural group reported feeling more stressed performing the tasks.

These results are interesting because they point out that there could be a significantly more dramatic response to stress occurring within this population that they don’t even know about. Other studies have suggested that individuals with a greater inflammatory response are more likely to develop PTSD and/or depression disorders later in life.

Since research is fairly clear that microbial impact on immune function is shaped relatively early in life, the authors discuss the likelihood that growing up in a city versus a rural environment may impact these mental health concerns. Part of this may be the increased exposure to animals in individuals growing up in rural environments.

Photo by Matthew Hamilton on Unsplash