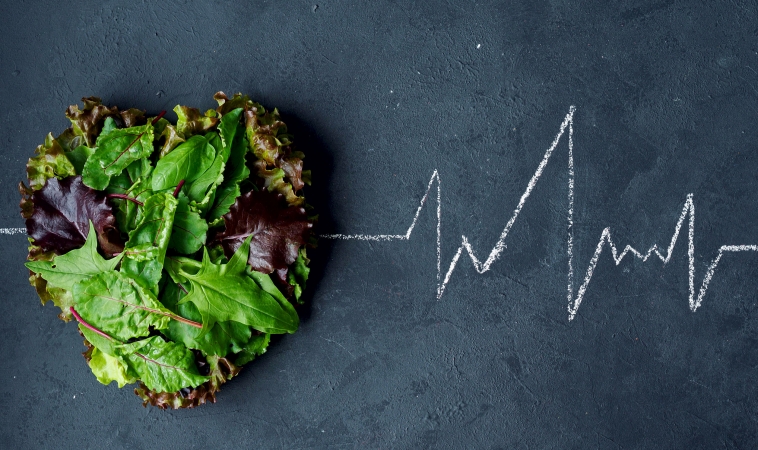 A recent study has shown that microbiome diversity, or lack thereof, may influence atherosclerosis.1 The research is being conducted at the MRC and British Heart Foundation.

Non-diverse gut microbiota may lead to many diseases and disorders

There is a growing interest in the gut microbiome’s relationship with various diseases and disorders. Diversity, or a lack thereof, within the microbiota of the gut is now considered to have connections to many diseases, such as obesity, IBS, and diabetes. The case is even being made for a gut floral connection with certain mental health conditions. The idea that the gut microbiome could be influencing atherosclerosis shouldn’t be overall surprising.

Atherosclerosis is a major risk factor in cardiovascular disease, the leading cause of death in the United States for both men and women. This research indicates that probiotics may be included to other recommendations to improve cardiovascular health and lower heart attack risk.

The study looked at 617 middle-aged female twins. Carotid-femoral pulse-wave velocity (PWV) was utilized to measure atherosclerosis – this is a gold-standard diagnostic tool. The diversity of gut bacteria was also assessed in participants. The study found a relationship between gut biodiversity and arterial health in all participants. Arterial stiffness was more significant in women with lower levels of diversity in gut bacteria. This relationship held when accounting for blood pressure and metabolic factors.

It was seen that the same species of bacteria that are associated with a lower risk of obesity were also correlated to lower risk of arterial stiffening.