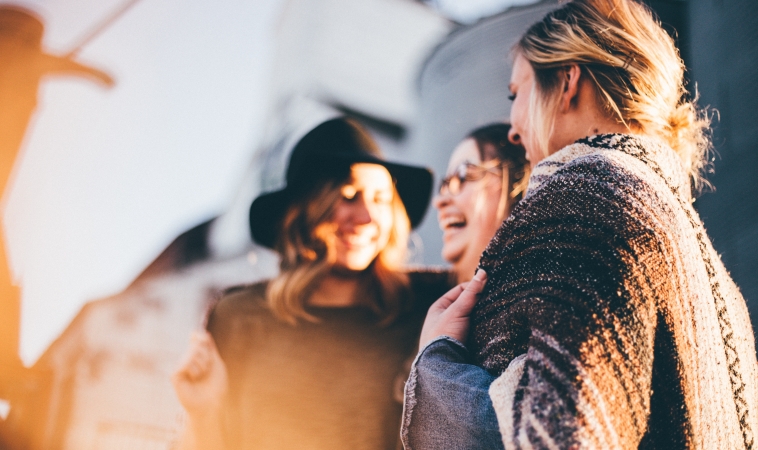 A great new study supports in-person social interactions as protective against depression and PTSD symptoms. The study found that this protection was not seen with other social outlets, such as phone, email or social media interaction, such as Facebook. The study was conducted by the VA Portland Health Care System and Oregon Health and Science University.

Dr. Alan Teo, lead author on the paper, summed up the findings this way: “When we look at a head-to-head comparison of time spent socializing on Facebook vs. face-to-face, it is the time spent in-person with our friends and family that probably matters most to reducing symptoms of depression and PTSD in Veterans.”

It is generally acknowledged that social isolation is intimately connected with poor mental health outcomes. Emotional issues, depression and anxiety are thought to be buffered to a certain degree by social interaction, however, it may be that this social interaction needs to be in-person versus over the internet.

The study recruited 587 veterans via an online Facebook ad. They were all surveyed as to the amount of time they spent with family or friends on a daily basis as well as on Facebook. Each participant was also asked about PTSD, depression, alcohol use and suicidality.

Those who had regular in-person contact throughout the week had a 50 percent lower risk for both PTSD and depression compared with those who saw family or friends sporadically. The researchers caution against a clear cut causal relationship, as it may be that mental health conditions lead to more social isolation – and likely there is a bidirectional relationship, or cycle occurring.

Overarching conclusions of the study

The overarching conclusions of the study, however, are that social interaction is important for mental health, and especially for veterans. Veterans are a high-risk group for both PTSD and depression. Teo, had a great comment regarding the excitement of utilizing online social platforms to increase socialization in patients, “I think the excitement in the VA and other health systems about the opportunities associated with online interventions is great. But at the same time, this study is a bit of a reminder that the foundation to good mental health care probably starts with promoting good, old-fashioned social connections,” he says.