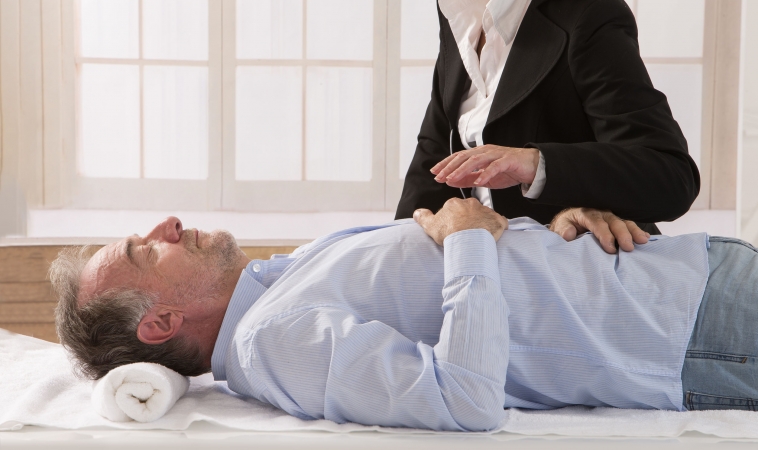 A recent study suggests that gut-directed hypnotherapy may serve as an effective new treatment option for individuals suffering from irritable bowel syndrome (IBS).1 The study also suggests that group or individual sessions offer benefits, and this may be a new option in primary and secondary care.

IBS is a common gastrointestinal complaint that presents significant difficulty in treatment, likely to the complex psycho-emotional and functional factors that come together to manifest as symptoms. In addition, symptoms range from diarrhea to constipation, with a wide variance of pain, gas, bloating, and other digestive discomforts.

Getting to the bottom of IBS, pun intended

Getting to the bottom of an IBS case is often difficult for even holistic practitioners, and stress, trauma, and other emotional factors may pose a particular difficult area to address, and ultimately limiting treatment effectiveness. Hypnotherapy may help address these causal aspects.

This current study showed that hypnotherapy might help relieve IBS symptoms – some had symptoms for as long as 9 months. The study looked at 354 adults with IBS.

After 3 months of hypnotherapy

After 3 months of hypnotherapy, significant relief was reported between 33-40 percent of patients receiving both individual and group hypnotherapy compared to those given education and supportive care. The benefits were reported to persist for 9 months in between 40 and 50 percent of cases.

The findings showed that individuals undergoing hypnotherapy for IBS symptoms had a greater overall improvement in condition and were able to cope better with and were less bothered by symptoms. However, the hypnotherapy did not appear to reduce symptom severity.

Dr Carla Flik from the University Medical Center Utrecht, Netherlands, who led the research comments, “What’s striking about these findings is the extent to which patient’s perception of their illness has an effect on their suffering, and that their perception of symptoms appears to be as important as actual symptom severity.”