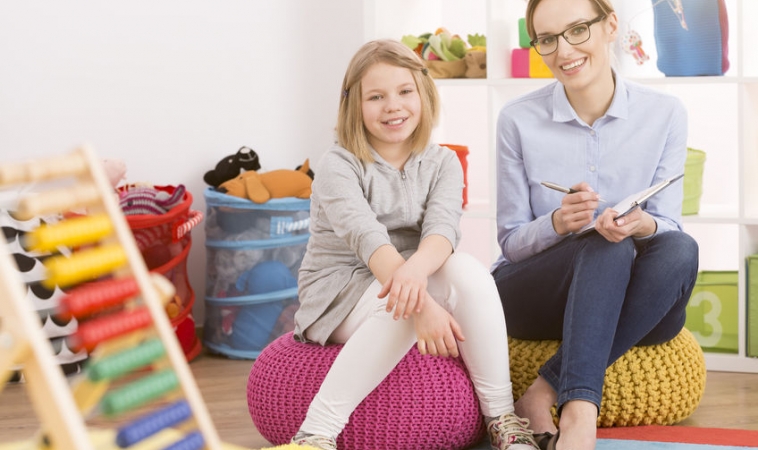 A recent study looked at using oxytocin to improve social abilities in children with autism.1 Autism is marked by difficulty adapting to social situations, reading social cues such as facial expressions, eye contact, and body gestures, as well as a marked difficulty engaging in social relationships, often resulting in extreme anxiety and discomfort. Oxytocin, a hormone released from the posterior pituitary gland, and instrumental in relaxing the uterus during childbirth, is also well known as a principle neurohormonal modulator of various types of social bonding – most well known is maternal-infant bonding; oxytocin is well-documented to be secreted during breastfeeding. Over the past decade, oxytocin has been gaining traction as a possible contributing factor in autism.2

A larger study on oxytocin in autism is currently underway. Hopefully these factors will be elucidated further. For now, the researchers are hesitant to recommend oxytocin as a treatment for autism, but it is looking like testing baseline levels may be an appropriate first step for those interested in pursuing this line of therapy. It is is also likely that oral, sublingual, and intranasal administration routes will not give the same results.

Node Smith, associate editor for NDNR, is a fifth year naturopathic medical student at NUNM, where he has been instrumental in maintaining a firm connection to the philosophy and heritage of naturopathic medicine among the next generation of docs. He helped found the first multi-generational experiential retreat, which brings elders, alumni, and students together for a weekend camp out where naturopathic medicine and medical philosophy are experienced in nature. Three years ago he helped found the non-profit, Association for Naturopathic ReVitalization (ANR), for which he serves as the board chairman. ANR has a mission to inspire health practitioners to embody the naturopathic principles through experiential education. Node also has a firm belief that the next era of naturopathic medicine will see a resurgence of in-patient facilities which use fasting, earthing, hydrotherapy and homeopathy to bring people back from chronic diseases of modern living; he is involved in numerous conversations and projects to bring about this vision.