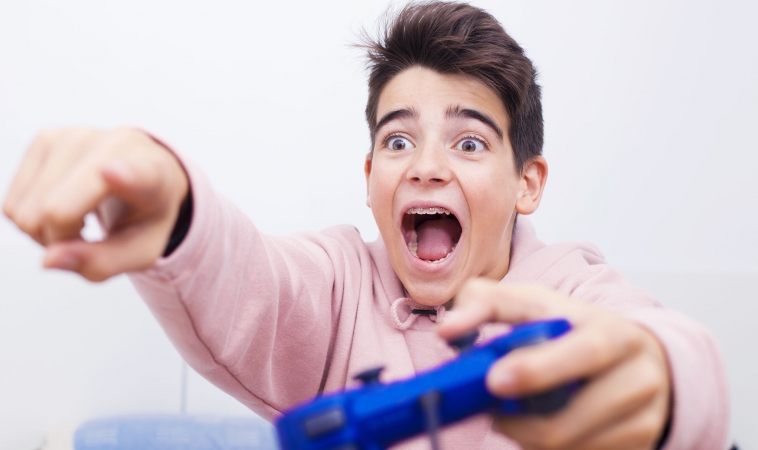 A recent six-year study, the longest study ever done on video game addiction, found that about 90% of gamers do not play in a way that is harmful or causes negative long-term consequences. A significant minority, though, can become truly addicted to video games and as a result can suffer mentally, socially and behaviorally.

The aim of this particular study is to look at the longer-term impact of having a particular relationship with video games and what it does to a person over time. To see the impact, we examined the trajectories of pathological video gameplay across six years, from early adolescence to emerging adulthood,” said Sarah Coyne, Study Lead Author and Professor of Family Life, Brigham Young University.

In addition to finding long-term consequences for addicted gamers, this study, published in Developmental Psychology, also breaks down gamer stereotypes and found that pathological gaming is not a one size fits all disorder.

Pathological video gameplay is characterized by excessive time spent playing video games, difficulty disengaging from them and disruption to healthy functioning due to gaming.

Only about 10% of gamers fall into this gameplay category

Only about 10% of gamers fall into the pathological video gameplay category. When compared to the non-pathological group, those in the study displayed higher levels of depression, aggression, shyness, problematic cell phone use and anxiety by emerging adulthood.

This was despite the groups being the same in all these variables at the initial time point, suggesting that video games may have been important in developing these negative outcomes.

To measure predictors and outcomes to video game addiction, Coyne studied 385 adolescents as they transitioned into adulthood. Each individual completed multiple questionnaires once a year over a six-year period.

Aside from the predictors, Coyne also found three distinct trajectories of video game use. Seventy-two percent of adolescents were relatively low in addiction symptoms across the six years of data collection. Another 18% of adolescents started with moderate symptoms that did not change over time, and only 10% of adolescents showed increasing levels of pathological gaming symptoms throughout the study.

The results suggest the following

The results suggest that while about 90% of gamers are not playing in a way that is dysfunctional or detrimental to the individual’s life, there is still a sizable minority who are truly addicted to video games and suffer addiction symptoms over time.

These findings also go against the stereotype of gamers living in their parents’ basement, unable to support themselves financially or get a job because of their fixation on video games. At least in their early twenties, pathological users of video games appear to be just as financially stable and forward-moving as gamers who are not addicted.

“I really do think that there are some wonderful things about video games,” Coyne said. “The important thing is to use them in healthy ways and to not get sucked into the pathological levels.”