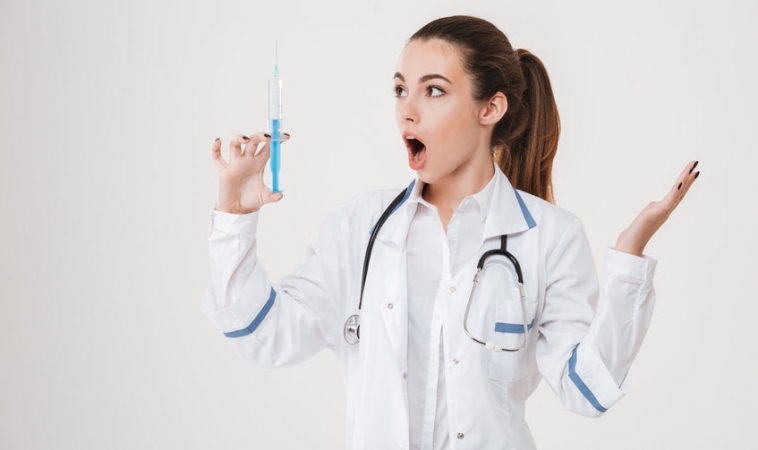 Cancer is terrifying enough, without the thought of having to go through repeated surgeries because of the difficulties removing all of the diseased tissue. Many individuals are faced with this scenario. Just a few cancerous cells left behind from the surgeon can result in reseeding and cancer never really being gone. And it’s not the surgeon’s fault, there hasn’t been technology that has allowed for the type of real-time assessment of surgical margins to ensure that all the tissue is being removed, until now.

Researchers at The University of Texashave developed a new diagnostic device, in the form of a surgical “pen,” that supposedly can detect malignant tissue in seconds.1 The device has been developed with the intention of helping surgeons remove malignancies on the first go around, thus reducing the chances of its return. The device is being called the “MasSpec Pen.”

When studied, the MasSpec Pen took roughly 10 seconds to analyze a human tissue sample, and provide a diagnosis. The instrument was more than 96 percent accurate. The device was efficient at spotting malignancy at the tissue margins where surgeons had been cutting. This gives a reassuring vote of confidence to the routine concern that many patients express after surgery: “I hope they got it all.”

The lead author of the study, and assistant professor at UT at Austin, anticipates that this “technology could vastly improve the odds that surgeons really do remove every last trace of cancer during surgery.” This could maximize cancer patient treatment and survival. It also could limit the amount of healthy tissue that is removed, which, especially during facial procedures can be a very significant concern. Lumpectomy within breast tissue is also an area where nerve damage can have painful and long lasting side effects from too much tissue being removed. It’s a conflict between wanting to get all the cancer out, and not wanting to take too much tissue, that, until now, has been difficult to determine.

How the MasSpec Pen Differs from Frozen Section Analysis (FSA)

The MasSpec Pen is different from Frozen Section Analysis (FSA), which is the current method of cancer detection used in surgical scenarios. It only takes 10 seconds, compared to the 30 minutes (or more) of FSA. It can be performed during the actual procedure. The pen is placed against the patient’s skin during the procedure, and activated by a foot pedal. The pen releases a small drop of water on the tissue, and then analyzes the molecules that find make their way into the water, through mass spectrometry (actually contained within the device!). The faster time of diagnosis means that the patient is in surgery less time, thus lowering the risk of infection and adverse reaction to anesthesia.

There are other similar technologies, such as iKnife, which is a surgical knife that is able to accurately differentiate cancer and normal breast tissue in real time. It also works with a mass spectrometer that measures the smoke that comes from the tissue being heated as it is cut. The accuracy of this device is also near 96 percent, and could prevent repeated surgeries that between 20 to 30 percent of patients can currently expect.