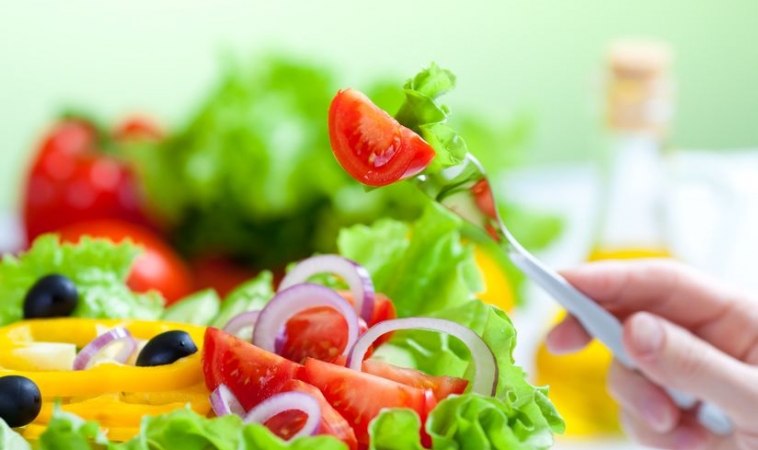 COLUMBIA, S.C. – A study is now saying vegan diets can result in lower dietary inflammation and cholesterol scores than in people following other types of diets, and therefore vegan diets should be considered when treating patients with weight.

The study was published in the February edition of the journal Nutrition Research.

While other studies have looked at nutrient differences among people following various diets, including vegetarian, they have all been observational. This study, however, examined nutrient intake differences, and used a dietary inflammatory index score with overweight and obese adults in a randomized study that included dietary instruction on a vegan, semi-vegetarian, or omnivorous diets over 6-months.

They concluded since vegan, vegetarian, and pescovegetarian participants all saw significant improvements in the dietary inflammation score as compared with semi-vegetarian participants as soon as two months, that this impact on macronutrients and inflammation should lead to finding ways to provide support for the adoption of plant-based dietary habits for the overweight and obese.