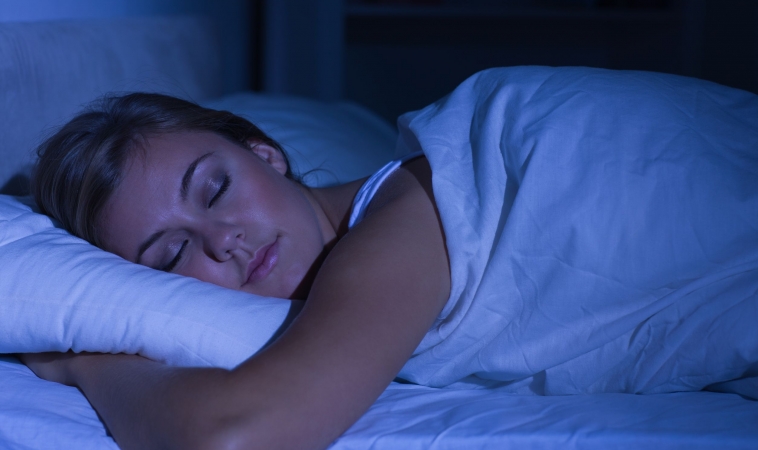 (NaturalPath) According to a study published in JAMA Oncology, fasting during sleep for more than 13 hours a night may offer protection against recurrence of illness among women with early stage breast cancer. Since breast cancer is the number one cause of cancer death among women in developing countries and the second most common cause of cancer death in developed countries, it’s a serious issue.

While there are many benefits to a healthy diet on breast cancer outcomes, timing also matters.

The researchers looked at a previous Women’s Healthy Eating and Living study from 1995-2007 and after analyzing the data, found that, women who fasted for less than 13 hours a night had a 36 percent higher risk for breast cancer recurrence, compared with those who fasted for 13 or more hours.

Interestingly, no link emerged between shorter fasting time and death from breast cancer or mortality from any other cause.