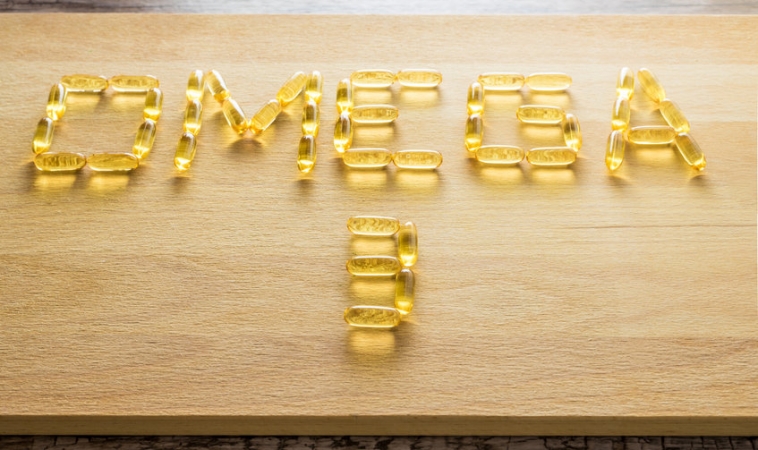 According to researchers at Marshall University, a maternal diet rich in Omega-3 fatty acids protects from breast cancer development in offspring. In a new study recently published by Frontiers in Cell and Developmental Biology, researchers noted a significant difference in mice from mothers that were fed a diet rich in canola oil, compared with mothers fed a diet rich in corn oil. A maternal Omega 3-rich diet affected genome-wide epigenetic landscape changes in offspring and potentially modulated gene expression patterns.

Dr. Ata Abbas, a former postdoctoral research fellow in Marshall’s Department of Biological Sciences, headed a research team under the leadership of Dr. Philippe Georgel in the College of Science. Research was done in the Cell Differentiation and Development Center at Marshall as part of a collaborative effort with the Joan C. Edwards School of Medicine’s Department of Biochemistry and Microbiology, under the leadership of Dr. W. Elaine Hardman.

Researchers noticed a three-week delay in mortality in mice whose mothers were fed canola oil versus corn oil. The early delay in mortality was significantly different, but the ultimate overall survival rate was not. Eventually, all the mice developed tumors, but the ones fed canola oil had tumors that were slower-growing and smaller than the mice fed corn oil. Translated to human time scale, the duration of the protective effect linked to the maternal diet would be equivalent to several months (Sengupta et al., 2016).

This study is among a body of work done by Marshall University scientists and others looking at the link between Omega-3 fatty acids and reduced incidence of various types of cancer including, but not restricted to, Chronic Lymphocytic Leukemia and Diffuse Large B-Cell Lymphoma.

“The issue of parental diet and inter-generational transmission has become an important field of research; however, the mode of action often remains partially elusive,” said Georgel, a professor in the Department of Biological Sciences at Marshall. “The MU research group focused on ‘epigenetic’ aspects of trans-generational transmission to explain the reported role of Omega-3 fatty acids. Epigenetics involves changes in gene expression which are not linked to changes in genetic sequences. These results have the potential to promote the design of simple changes in diet which would allow for reduced onset of various types of cancer, not only for the individuals using that diet but also for their offspring.”

The study was conducted with funding from the Department of Defense Health Program and the National Institutes of Health.