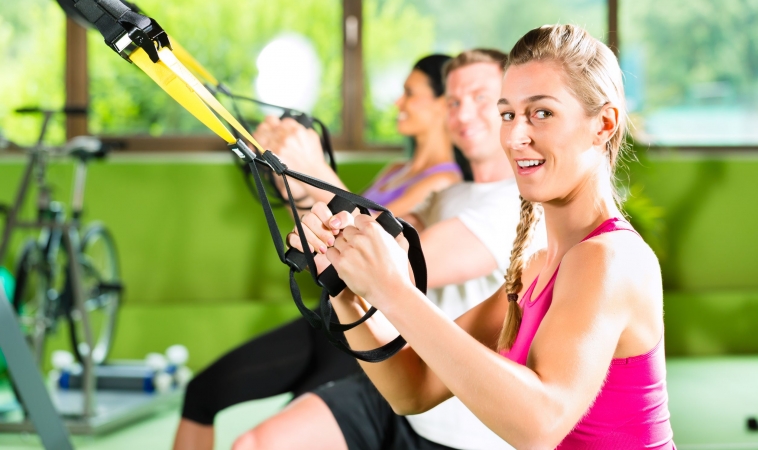 A recent study looks at how exercise may regulate neural pathways that are altered and dysfunctional in addiction. Specifically, the research has identified a mechanism in which aerobic exercise can impact treatment and prevention strategies.

Exercise has shown itself to be a vital tool in the treatment of many mental illnesses, performing as well as or better than many antidepressants when studied side by side for treating depression. Moving the body also helps people with anxiety disorders break cycles of anxious thoughts by getting connected with their physical body. It has been theorized that the mechanism by which exercise and movement aid in these conditions is through regulation of neurotransmitters and hormones. This new research shows that this may indeed be the case.

The research was conducted specifically on aerobic exercise – exercise that maintains an elevated heart rate for an extended period of time. Aerobic exercise increases breathing and circulation and oxygen levels in the blood, and is associated with many health benefits, such as decreasing arthritis, diabetes, and heart disease. It has also specifically been linked to reducing stress/anxiety and depression. Several previous studies have also found that aerobic exercise can help prevent the start, and decrease relapse rates of substance use – alcohol, stimulants, nicotine, and opioids.

How dopamine is altered after exercise

The underlying physiological mechanism for this effect aerobic exercise has on addiction may have to do with how dopamine is altered after aerobic exercise. Daily exercise may have a role in normalizing dopamine signaling in the brain. Since dopamine is a principle neurotransmitter involved in the reward signaling underlying addiction, this could be a key element for individuals who are attempting to overcome and addiction. Furthermore, by increasing the health of other body systems, exercise (any kind of exercise) is likely to aid in the regulation of neurotransmitters. If someone doesn’t care for aerobic exercise, this should not deter them from adding another form of exercise into their addiction recovery program.