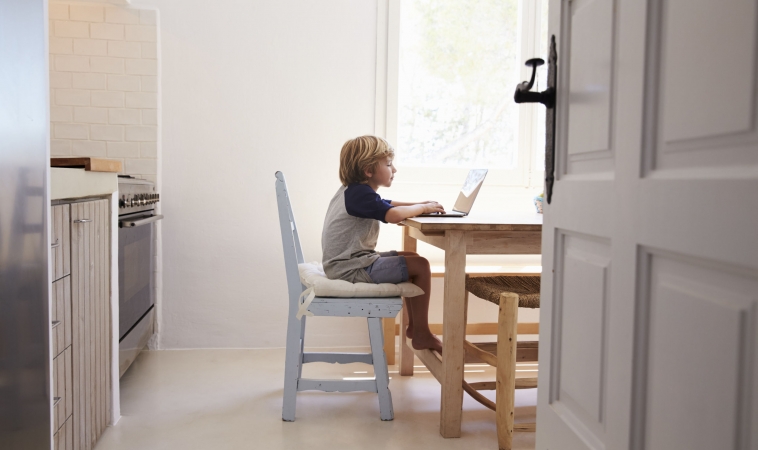 A recent study further supports the idea that too much screen time could be detrimental for children and teens. The study showed that too much gaming, television, and screen time on smartphones is linked to higher levels of mental health issues such as anxiety and depression. These associations were noted in children as young as 2 years.

The report acknowledges that even after a single hour of screen time daily, children and adolescents may begin to loss curiosity, have less self-control, show less emotional stability, and have a harder time focusing on tasks.

The study was specifically looking at the links between screen time and depression and anxiety. These mental health conditions have not been specifically looked at relative to screen time. Though there is a growing amount of research with suggests that the amount of screen time the average use has daily may have adverse effects on overall health and well-being. The National Institute of Health estimates that an average of five to seven hours is spent in front of a screen daily by most youths.

The current study looked at data from over 40,000 children and teens, ages 2 to 17 years

It was seen that adolescents who spend more than seven hours daily in front of a screen were twice as likely to have been diagnosed with anxiety or depression than those spending only one hour a day. The links between overall well-being and screen time were more dramatic with adolescents than with younger children.

The highlights of the study:

The American Academy of Pediatrics has established screen time limits for young children (ages 2-5 years) of one hour per day. They recommend that this screen time also focus on high-quality programs.

The current study suggests that perhaps similar limits be advocated for school-aged children and adolescents; perhaps two hours per day. Since so many mental health disorders develop in adolescence it is important to isolate factors that impact these risk factors.