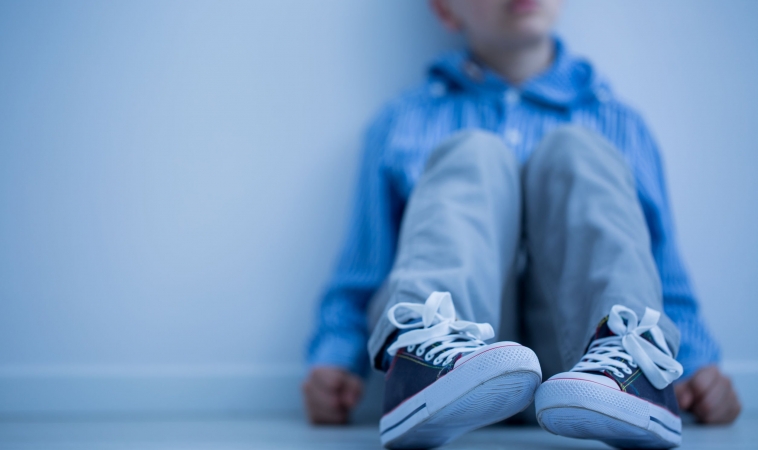 Although fewer young people with ADHD are treated with antipsychotic drugs than suspected, many prescriptions for the drugs do not appear to be clinically warranted, according to a new study from psychiatry researchers at Columbia University Vagelos College of Physicians and Surgeons. They also found that antipsychotic use among youths with ADHD was highest among preschool-age children.

In recent years, pediatricians and parents have expressed concern that some physicians are prescribing antipsychotic drugs to youths with ADHD who have significant aggressive or impulsive behavior. Youths with ADHD who are treated with antipsychotics are often also diagnosed with depression, oppositional defiant disorder (ODD), or conduct disorders (CD), even though there is limited evidence that the drugs are effective for ODD or CD and no evidence they are effective in treating depression.

We didn’t know how widespread this practice was among young people starting ADHD treatment. There are substantial risks associated with the use of antipsychotic drugs in young people, including weight gain, hyperlipidemia, diabetes, and even unexpected death,” said Senior author Mark Olfson, MD, MPH, Elizabeth K Dollard Professor of Psychiatry, Medicine, and Law at Columbia University Vagelos College of Physicians and Surgeons.

To determine the prevalence of antipsychotic use in youths with ADHD, the researchers analyzed medical and prescription drug data on 187,563 commercially insured youths (ages 3 to 24) who were diagnosed with ADHD between 2010 and 2015. None of the youths had a recent coexisting psychiatric diagnosis (such as schizophrenia or bipolar disorder) that would warrant treatment with antipsychotic drugs.

What the study found

In about half of those taking antipsychotic drugs, the researchers identified a potential diagnostic rationale–such as bipolar disorder, psychosis, ODD, or CD–for prescribing them.

“While antipsychotics are not FDA-approved for these diagnoses, there is scientific evidence to support their use in treating severe symptoms of ADHD,” says Ryan S. Sultan, MD, lead author of the paper and assistant professor of clinical psychiatry at Columbia University Vagelos College of Physicians and Surgeons.

The study also found that fewer than half of the children and adolescents taking antipsychotic drugs had been treated first with stimulants such as Adderall and Ritalin, the recommended medication treatment for ADHD.

“Many physicians bypassed stimulants and went right to antipsychotics–contrary to expert opinion about treatment for ADHD, and unnecessarily exposing patients to the risk of severe side effects such as substantial weight gain,” adds Sultan.

What the study means

“It’s reassuring that only a relatively small percentage of these children were prescribed antipsychotics,” Olfson says. “But we should be working to reduce that number even further. For at least half of the young people in our sample who were prescribed antipsychotics, we couldn’t find a rationale in their claims records to explain why they were taking these medications.”

“While hospitalization and use of other medications may be markers for more severe symptoms, we don’t have enough information from these records to determine symptom severity,” adds Sultan. “Antipsychotic medications play a small role in the treatment of severe ADHD symptoms, but in the absence of severe symptoms, there are safer, more effective medications for youths with ADHD.”

Both Sultan and Olfson suggested that many of the behavioral symptoms that prompted physicians to prescribe antipsychotic medications as an initial treatment might have been resolved by prescribing recommended ADHD medications first.