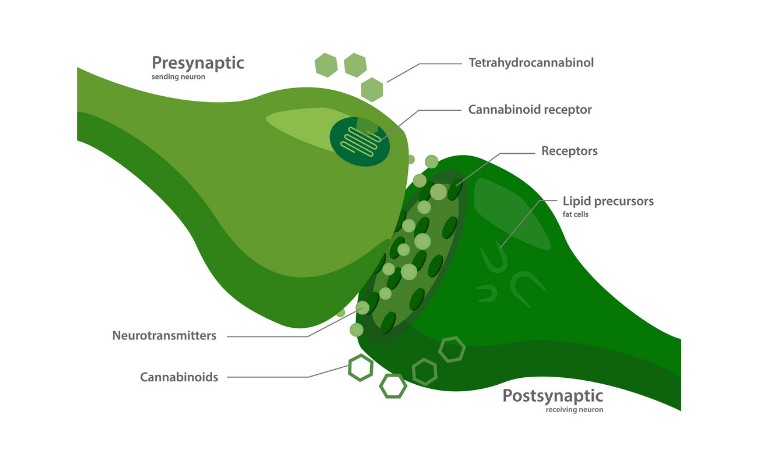 The body’s endocannabinoid system, due to the critical role it plays in regulating neurotransmitter signaling, is an enticing target for drug development against disorders associated with anxiety, stress, and repetitive behaviors, such as obsessive-compulsive disorder (OCD). A comprehensive new review article that provides an overview of this complex system, endogenous and exogenous cannabinoids, results of animal studies and human trials to date, and recommendations for future directions is published in Cannabis and Cannabinoid Research, a peer-reviewed journal from Mary Ann Liebert, Inc., publishers.

The article entitled “The Endocannabinoid System: A New Treatment Target for Obsessive Compulsive Disorder?” was coauthored by Reilly Kayser, MD, Ivar Snorrasson, PhD, Margaret Haney, PhD, and H. Blair Simpson, MD, PhD, Columbia University Vagelos College of Physicians and Surgeons, and Francis Lee, MD, PhD, Weill Cornell Medical College, (New York, NY). The researchers present the evidence that links the endocannabinoid system to the pathology underlying OCD. They also explore the potential for targeting this system to relieve symptoms of OCD and related disorders such as anxiety, tic, and impulse control disorders. The review includes and extensive overview of cannabinoids made by the body, and exogenous cannabinoids, including phytocannabinoids found in the marijuana plant and purified and synthetic cannabinoids.

Based on both animal study data showing anti-anxiety and anti-compulsive effects of cannabinoid agents and on preliminary human clinical trial data, the authors suggest that continued pharmaceutical development is warranted. Which cannabinoid agents to test and how to measure their effects will be among the important questions to consider in designing future studies.

A place for cannabinoid-based medicines in psychiatry?

“Is there a place for cannabinoid-based medicines in psychiatry? Evidence from animal and human studies point to the endocannabinoid system as an important regulator of emotionality, but how can we exploit this knowledge for therapy? This review article offers a critical assessment of the evidence, focused on obsessive compulsive disorder, and clues to future research,” said Daniele Piomelli, PhD, Editor-in-Chief, University of California-Irvine, School of Medicine.