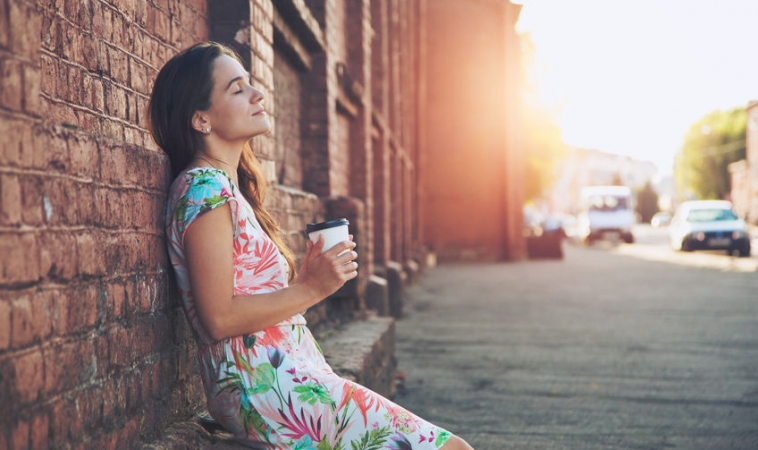 The most recent study on coffee has attempted to show the relationship between coffee and tea consumption and hypertension. Since caffeine, contained in both beverages, is a stimulant, it is intuitive to assume there would be some effect. Caffeine is known to have dramatic effects of increasing blood pressure over the short term, but this study showed the potential effects of long-term use.1

Information on 63,257 Chinese participants aged 45-74, who were tracked during a mean time period of 9.5 years, was utilized. Of these participants, and over the 9.5 years, 13,658 cases of hypertension were diagnosed. The results after multivariable analysis revealed an association between hypertension and coffee consumption, which followed an inverse U-shaped curve.

Apparently drinking 1 cup of a coffee per day has the worst correlative association with developing hypertension. Drinking less than 1 cup per day was associated with a reduction in risk of developing hypertension, which is understandable. What is interesting is that drinking 2 or more cups per day of coffee is associated with decrease in risk (though not lower than not drinking coffee at all). The clinical application of the study may be that for a patient with mild hypertension, who drinks only 1 cup of coffee per day, they should either increase their intake, or stop altogether.

The proposed mechanism to account for this U-shaped curve has to do with all of the beneficial components in coffee, aside from the caffeine. But there may be elements in coffee which, when taken in larger doses, limit the effects of the caffeine (or compensate for them). One of these could be potassium. Coffee is a rich source of potassium; 5 cups supplies roughly a quarter of daily need.3 Potassium relaxes smooth muscle, as well as promotes vasodilation through nitric acid production.4 Another component which may help reduce blood pressure is chlorogenic acid.5