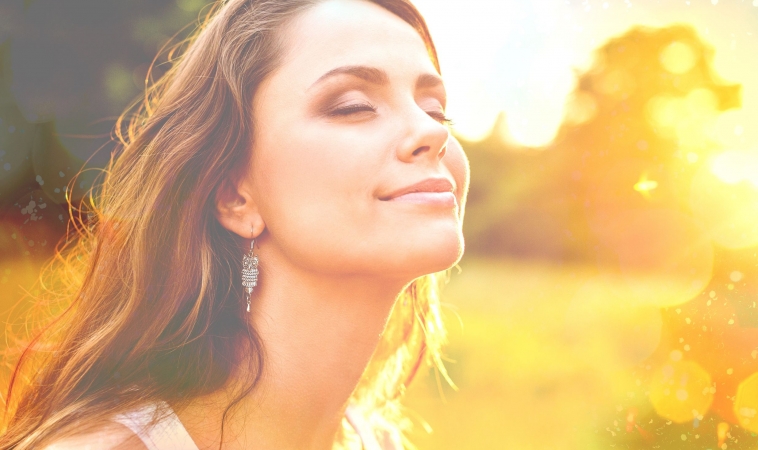 It’s summertime, and the sun is out. That means that it’s also the season for our bodies to synthesize vitamin D. Vitamin D is a hormone that is produced by the skin in response to exposure to UVB sunlight. This is the only way our bodies make vitamin D, so if a person is not getting in the sun at all then vitamin D status can get pretty low.

Extremely low levels of vitamin D can cause rickets, a musculoskeletal disorder that largely affects children’s bones. This is because vitamin D is important for calcium to be absorbed by the bones – for it to be moved from the blood into the bones. Since the discovery of the link between vitamin D and rickets, enough food has been fortified with vitamin D to limit the prevalence of rickets tremendously in the developed world.

However, in the 1980s, research into the link between low vitamin D levels and other diseases began. Since the 80s, vitamin D has been associated with preventing certain types of cancers, multiple sclerosis as well as diabetes. The healthy levels of vitamin D that helps prevent these diseases, and keep us healthy, has been largely debated, but the lowest recommended levels are 30ng/ml and many doctors prefer to see their patients somewhere around 50-80 ng/ml.

Concerned about getting too much vitamin D?

There is a concern about getting too much vitamin D, which can happen if one is supplementing, but not with sun exposure. The reason for this is that the body has internal regulation of the amount of vitamin D it needs and will shut down synthesis of it when it has adequate stores, with supplementation this does not happen, so blood levels should be monitored regularly. Too much vitamin D is thought to potentially cause calcification of blood vessels and other tissue structures.

But, what is vitamin D doing on a deeper level? Why is it so important, and why do we all need it?

One of the many ways that vitamin D promotes a healthy body is through cellular connection. Vitamin D helps the connection of cells to one another, making communication more effective. This actually allows the cells to cooperate more like a collective and the body to function more harmoniously, rather than individual cells that compete for energy, grow rapidly and aggressively – like cancer. When there is a lack of vitamin D the connections between cells degrade and communication is impaired. With this lack of communication, the growth of cells is not impaired by neighboring cells, and uncontrolled growth can occur.