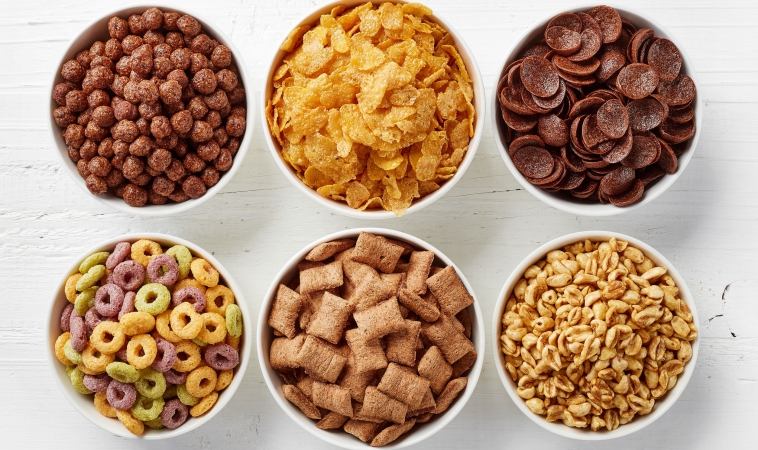 Cereal food giant, Kellog, has removed key vitamins and minerals from some of its cereals sold in Mexico. The following is a press release put out by the Changing Markets Foundation,regarding a letter sent to the food industry leader regarding this action.

Recently, the Changing Markets Foundation, SumOfUs, and Proyecto AliMente sent a letter to Kellogg’s CEO Steven Cahillane reacting to the company’s response to a new report which found that over the last five years, the food industry leader had removed key vitamins and minerals from popular cereal brands sold in Mexico.

Last week, in response to requests for more information from reporters, Kellogg’s responded to the report saying:

“The cereals cited in the report are designed for a Latin America consumer and meet a broader set of regulatory and nutritional requirements across the region. We regularly make modifications to our portfolio to comply with these requirements and re-balance around evolving nutritional deficiencies and needs as communicated to us by regional health authorities and our consumers.”

In reaction to Kellogg’s response, the Changing Markets Foundation and their allies explained:

“We have seen your [Kellogg’s] response to our report in the media, however, we would like to emphasize that it does not stand up to scrutiny. You say that you have ‘re-balanced’ your portfolio around the “evolving nutritional deficiencies and needs” and claim to have added vitamin D, as this was identified as a nutrient lacking in Latin American diets. While it is true that in Mexico moderate deficiencies of vitamin D exist and therefore adding this vitamin is a step in the right direction, you fail to respond to other crucial points in our report and explain why you have reduced or removed nutrients (iron, folic acid, vitamin A and calcium) for which deficiencies remain high, especially amongst children…”

In late February, the organisations released a report, titled “Cereal offender: is Kellogg’s breaking its breakfast promises?”, which found that Kellogg’s removed key vitamins and minerals from some of its most popular cereal brands sold in Mexico.

Micronutrient deficiencies are a major health problem in Mexico. According to the Mexican national health survey, one-in-four children under five suffer from anemia (an iron deficiency). Up to a quarter of Mexican children do not get enough folic acid and vitamin A through their diet, while half do not get enough iron and calcium.

Kellogg’s is a market leader in Mexico and four out of the five top breakfast cereal brands that Mexican parents buy for their children are made by Kellogg’s. According to a 2013 government study, 50% of children aged 3-12 eat breakfast cereals at least 2-3 times a week, while 37% eat them every day.

The ‘Cereal Offenders’ report finds that in the last five years, Kellogg’s cereals have become significantly poorer in terms of minerals and vitamins. Analysis of the five most popular Kellogg’s breakfast cereals showed that over two-thirds of all micronutrients across all five cereals had been reduced or removed when compared to 2013 levels. Several types of B vitamins, as well as vitamins C and E, have been significantly reduced or entirely removed.

More specifically, Kellogg’s Frosted Flakes (known as Zucaritas in Mexico) had folic acid levels reduced by 70% over the last five years, and Kellogg’s Corn Flakes halved iron levels, while calcium fortification was removed entirely from both of these popular cereals. A number of other cereals saw significant decreases in iron and calcium, despite the fact that iron and calcium deficiencies are high among Mexican children aged 5-12 years.

‘Cereal Offender’ also highlights the lack of credibility behind Kellogg’s supposed commitment of ‘tackling the global challenges of food security including undernutrition, hidden hunger, and obesity in middle – and low-income communities across the globe’ by delivering ‘healthy foods for people of all income levels in every country’.  The company has made other claims that they have addressed ‘nutrition shortfalls’ and ‘improved Latin American cereals with the right amounts of Vitamins A, B and D, iron, calcium, folic acid and antioxidants.’’ Changing Markets’ report finds these statements to be both misleading and false.

More than 15,000 people have also signed onto a petition from SumOfUs demanding that Kellogg’s put kids over profits and immediately fortify all cereal products available for sale in Mexico with the appropriate amount of essential nutrients.