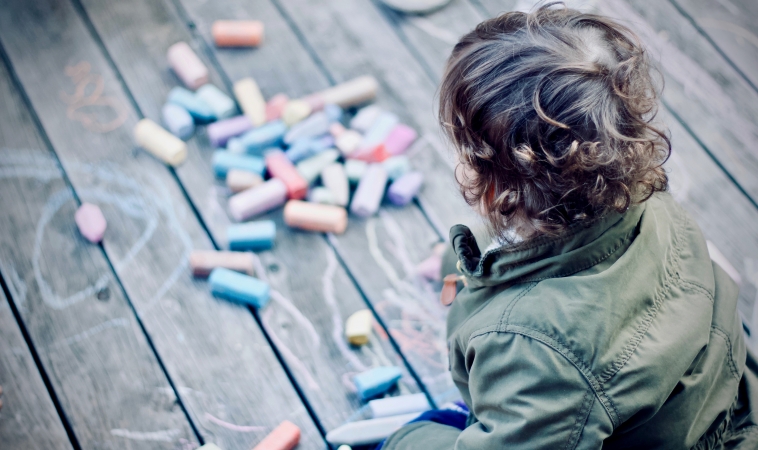 A recent research study from the University of Illinois at Chicago estimates that 20 percent of children regularly use a prescription medication, and that one in 12 of those children are at risk of a harmful drug-drug interaction (DDI).1 Adolescent girls are at the highest risk of these adverse events.

Researchers looked at medication use patterns of more than 23,000 children and teens living in the U.S.

Researchers retrospectively looked at medication use patterns of more than 23,000 children and teens living in the U.S. based on data from the National Health and Nutrition Examination Survey (NHANES) between 2003 and 2014.

Medication use seemed to increase with age, from 14 percent in children younger than 5 years to 22 percent in adolescents between the ages of 13 and 19 years.

The most common prescription drugs used were respiratory medications – bronchodilators and leukotriene inhibitors used in for asthma – and psychotherapeutic drugs – CNS stimulants and antidepressants. Psych meds such as these commonly contain black box warnings for adverse effects like suicidal thoughts, serotonin syndrome and even sudden death.

Lead author Dima M. Qato, assistant professor of pharmacy systems, outcomes and policy at the UIC College of Pharmacy, says the findings not only provide valuable insight on how many young people in the U.S. regularly use prescription medication, but more importantly show that polypharmacy — the use of multiple medications simultaneously — is also common and comes with a potential risk.

7.5 percent of children were seen to use multiple medications simultaneously

Approximately 7.5 percent of children were seen to use multiple medications simultaneously, and 1 in 12 of them were at risk for a major DDI based on the medications being taken. Among adolescent girls, this number increased to 1 in 5 being at risk for a DDI.

The majority of these potential risks involved antidepressants. The most common potential DDI was an increase QT interval, which is an abnormal cardiac rhythm that can actually cause sudden death in otherwise healthy children. Increases in QT interval is often asymptomatic.

The difference in gender was largely due to a higher concurrent use of antidepressants with acute medications, such as NSAIDS, anti-emetics, and macrolide antibiotics.

Additionally, the study noted that it was very common for medications used to be associated with an increase risk in suicide, and they are often used in combination. An example of this was that more than half of teen girls taking antidepressants also were using at least 2 other psychotropic medications or birth control.

This is worrisome considering that the leading cause of death in older children is suicide. And suicidality was noted in the article to not be a potential DDI that is considered in current drug interaction software. This means that healthcare practitioners may not be aware of the potential suicide risks in using these medications.

Photo by Jelleke Vanooteghem on Unsplash