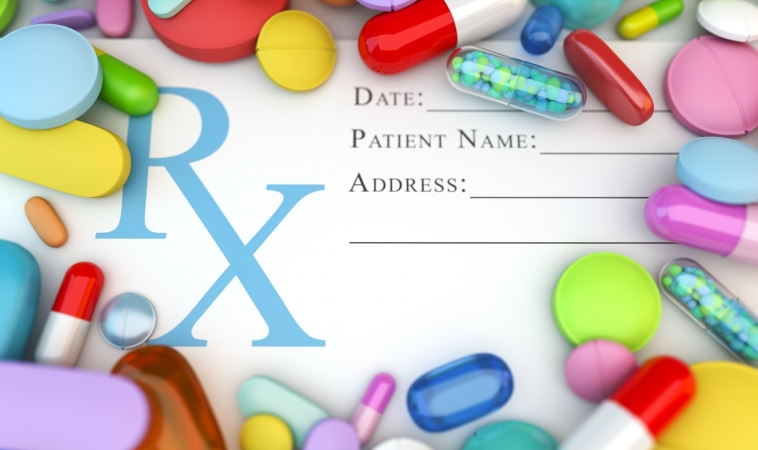 Outpatient healthcare providers inappropriately prescribed antibiotics to 40 percent of patients in a major Veterans Affairs healthcare system, a higher figure than in previous studies examining outpatient antibiotic use, according to a new study appearing in the American Journal of Infection Control (AJIC), the journal of the Association for Professionals in Infection Control and Epidemiology published by Elsevier.

Researchers within the Veterans Affairs Western New York Healthcare System utilized an electronic antibiotic alert following prescription to understand the most common causes of inappropriate antibiotic use. They ultimately identified four conditions that often led to over-prescription: urinary tract infections (UTIs), bronchitis, skin structure infections, and sinusitis. The study also identified the most commonly overused antibiotics, which included azithromycin, ciprofloxacin, amoxicillin/clavulanate, and cephalexin. Together, these four drugs accounted for nearly 80 percent of unnecessary drug use in the outpatient setting.

Outpatient antibiotic prescriptions comprise 60 percent of overall antibiotic use, making them a critical target for antimicrobial stewardship initiatives. Improper use of antibiotics has been associated with increased morbidity, costs, and the proliferation of resistant bacteria. According to the CDC, antibiotic resistance occurs when bacteria develop the ability to defeat the drugs designed to kill them. Stewardship programs focus on optimizing antibiotic use.

“Our study targeted the most commonly overused antibiotics and the associated conditions in order to enable an approach focused on these factors in the outpatient setting,” said Alexis White, PharmD, lead study author. “We found that real-time alerts when an antibiotic is prescribed, allowing for immediate intervention, may be an effective way to begin a stewardship program, supplemented by patient education on when an antibiotic is not needed and the harmful effects of misuse.”

The alert system enabled researchers to conduct a thorough chart review of all antibiotic prescriptions, evaluating for set criteria and stewardship targets. A drug’s use as first-line therapy, dosing, and duration were all used as benchmarks for appropriate prescription.

“Antimicrobial stewardship programs are common in inpatient scenarios, but this research reinforces the point that there continues to be a significant need to build momentum for such initiatives in the outpatient setting,” said 2019 APIC President Karen Hoffmann, RN, MS, CIC, FSHEA, FAPIC. “Using a targeted approach, as recommended by the study authors, may be an effective intervention to reduce inappropriate prescribing.”