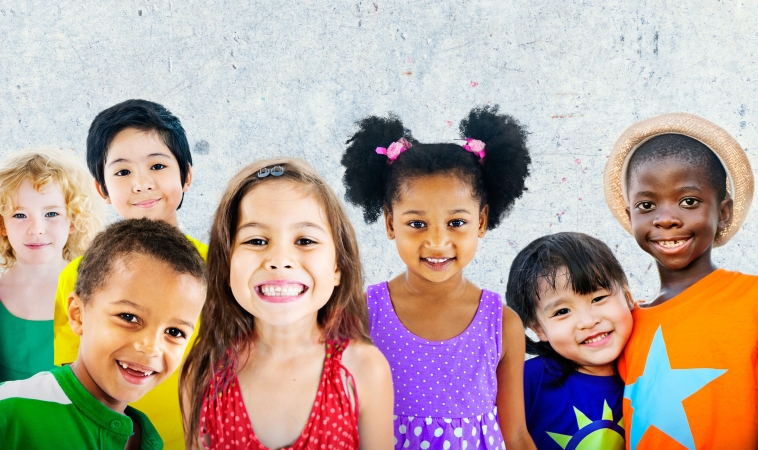 A study published in the European Journal of Public Health recently acknowledges that probiotics taken as a preventative measure may lower the number of antibiotic prescriptions needed.1 With a global search for ways to reduce dependence on antibiotics, and slow the rate of antibiotic resistance, this is seemingly great news.

The research was a systematic review, authored by a group of ten international scientists. The studies considered looked at the administration of Lactobacillus or Bifidobacterium to healthy individuals to determine the impact of probiotics on incidence and duration of common infectious diseases. All of the studies also tracked antibiotic use. The study noted that there was a 29% lower rate of antibiotic use in healthy infants and children who were administered a probiotic versus a placebo. No studies on adults were included.

Author Andi Shane MD MPH, Emory University School of Medicine, says, “Taken together, the studies we included in this analysis demonstrated that probiotic supplementation is more effective than placebo for reducing the incidence or duration of certain illnesses: acute respiratory tract infections, acute digestive infections, and acute ear infections. This analysis shows that, in addition to those advantages, probiotic supplementation may reduce the use of antibiotics.”

A possible conclusion of this research, and one which the authors are supporting, is that the probiotics reduced the incidence and duration of infections. When individuals get sick less, or get better faster, antibiotics are less likely to be prescribed. In addition, authors support the possibility of using probiotics as a replacement for antibiotics for self-limiting illness that don’t require antibiotics.

This contributes to a growing public health concern of antimicrobial resistance, which is more and more common in hospital settings worldwide. Probiotics may help mitigate some of these prescriptions while also having positive impacts on children’s long-term health.