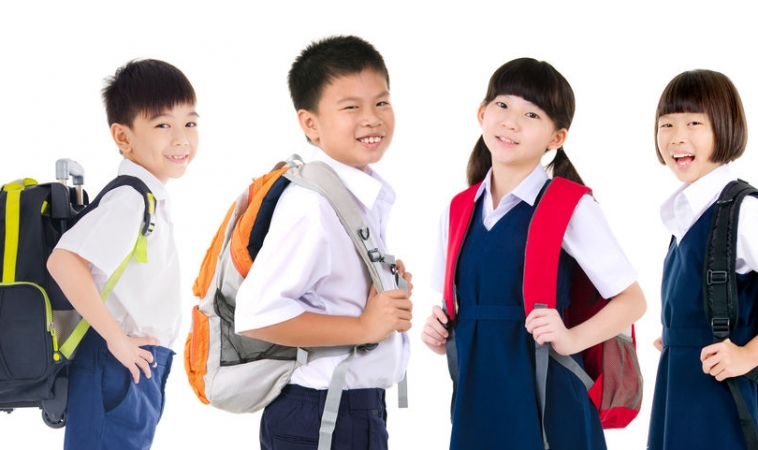 A study examining Japanese schools’ hands-off approach when children fight showed it could create opportunities for autonomy and encourage ownership of solutions, suggesting a new strategy in handling kids squabbles in other countries.

Called mimamoru, the pedagogical strategy is a portmanteau of the Japanese words mi, meaning watch, and mamoru, meaning guard or protect. It is generally understood as “teaching by watching” — where adults, including early childhood educators, intentionally let kids handle disagreements on their own to promote their learning through voluntary exploration and actions. While not an official part of Japan’s early childhood education and care (ECEC) curriculum, it is treated as an implicit guideline. The approach reflects Japanese socialization practices at home and school, where it is a norm for grownups to wait for children to respond to problems and guide them to take ownership of their learning.

“This study aims to understand the reason why Japanese early childhood educators tend not to intervene, and how and in what contexts they do,” said study author Fuminori Nakatsubo, ECEC specialist and associate professor at Hiroshima University’s Graduate School of Humanities and Social Sciences.

The researchers said insights gleaned from exploring the mimamoru approach could provide educators with fresh perspectives on disciplinary practices, particularly in countries where direct and immediate intervention is prioritized.

A total of 34 Japanese and 12 US early childhood educators participated in focus groups that used modified video-cued multi-vocal ethnography methods to scrutinize the non-intervention strategy. After watching a three-minute clip showing it in action at a private preschool in western Japan, the international mix of educators discussed non-verbal cues exhibited by the students and teachers and the timing of intervention. Their findings are published in the Early Childhood Education Journal.

It may seem counterintuitive to just stand by when youngsters are in a tussle. But the approach sees conflicts as a valuable opportunity for learning which adults can rob kids from gaining if they immediately intercede. Stepping in and judging kids’ behaviors may also inadvertently set them up as good and bad, impacting relationships negatively.

The study noted that allowing children to experience a feeling of “It hurts!” (physical pain) or “Oh no, I shouldn’t have done it!” (guilt) can be a teachable moment that physical fights do not solve any problem.

The researchers, however, clarified that “watching” doesn’t mean that adults ignore the safety of children. Japanese educators intervene when the risk of physical harm caused by fighting is greater than the benefit for children to learn.

Japanese and US educators highlighted mimamoru’s three major characteristics: temporary, minimal intervention to reduce the immediate risk of physical harm; non-intervention or staying out of the fight to encourage kids to solve their problem; and non-presence or leaving the children by themselves once determined that they can sort out their dilemma without adult support.

Selecting which to apply among these three relies heavily on an educator’s patience in balancing benefits vis-a-vis threats, careful observation of behaviors, and trust in the children’s capacity to learn from their own experiences.

“Although the mimamoru approach looks passive, it rather challenges educators to remain patient, watching and waiting for children to think and act on their own. An underlying assumption of this Japanese practice is adults’ trust in children’s inherent goodness, more specifically, their ability to learn through everyday social interactions,” the researchers explained.

“In other words, children learn through their exploration of autonomy under the protection of adults.”

US participants in the study raised how policies to protect children from any physical harm may not allow educators in their country to wait for kids to solve their own problems. But they recognized that it might be worth trying it out in their classrooms once they secured parental consent and applied some modifications that fit with the country’s educational and policy contexts.

Nakatsubo said he hopes their research revealed the “hidden strengths” inherent in the approach of Japanese educators.