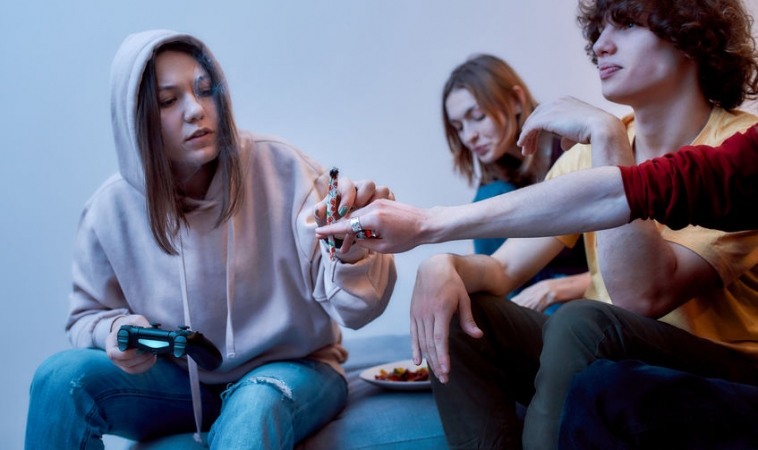 A study has found that adolescents who frequently use cannabis may experience a decline in Intelligence Quotient (IQ) over time. The findings of the research provide further insight into the harmful neurological and cognitive effects of frequent cannabis use on young people.

The paper, led by researchers at RCSI University of Medicine and Health Sciences, is published in Psychological Medicine.

The results revealed that there were declines of approximately 2 IQ points over time in those who use cannabis frequently compared to those who didn’t use cannabis. Further analysis suggested that this decline in IQ points was primarily related to reduction in verbal IQ.

“Previous research tells us that young people who use cannabis frequently have worse outcomes in life than their peers and are at increased risk for serious mental illnesses like schizophrenia. Loss of IQ points early in life could have significant effects on performance in school and college and later employment prospects,” commented senior author on the paper Professor Mary Cannon, Professor of Psychiatric Epidemiology and Youth Mental Health, RCSI.

“Cannabis use during youth is of great concern as the developing brain may be particularly susceptible to harm during this period. The findings of this study help us to further understand this important public health issue,” said Dr Emmet Power, Clinical Research Fellow at RCSI and first author on the study.

The research was funded by a YouLead Collaborative Doctoral Award from the Health Research Board (Ireland) and a European Research Council Consolidator Award.