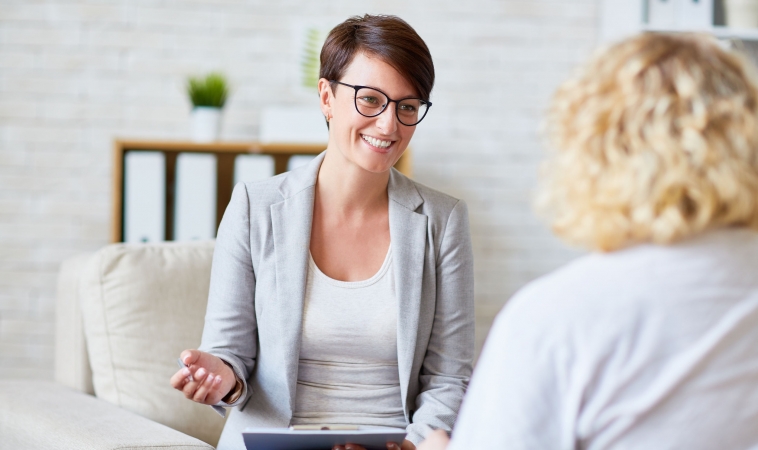 A review of 56 randomized clinical trials finds that psychological and behavioral therapies may be effective non-drug treatments for reducing disease-causing inflammation in the body.

The results of the analysis, published in JAMA Psychiatry, found that cognitive behavior therapy, or CBT, was superior to other psychotherapies at boosting the immune system.

The senior author of the new study is Dr. George Slavich, director of the UCLA Laboratory for Stress Assessment and Research. Along with two of his colleagues at UC Davis and San Diego State University, the team looked at whether interventions typically used for treating mental health problems, such as anxiety and depression, might also boost biological processes involved in physical health. They further analyzed the duration and types of psychotherapy received, including group versus non-group therapy. Finally, they examined how the treatments affected different markers of inflammation and other immune system processes in the body.

“People automatically go to medication first to reduce chronic inflammation, but medications can be expensive and sometimes have adverse side effects,” Slavich said. “In this review, we wanted to know whether psychotherapies can also affect the immune system and, if so, which ones have the most beneficial effects over the long term.”

The researchers analyzed randomized clinical trials that investigated the effects of several different types of interventions, including CBT, CBT plus medication, grief and bereavement support, a combination of two or more psychotherapies, and psychoeducation, among others.

“This seems to be a case of mind over matter,” Slavich said. “Psychotherapies like CBT can change how we think about ourselves and the world, and changing these perceptions can in turn affect our biology. The results of this study take this idea one step further and suggest that psychotherapy may be an effective and relatively affordable strategy for reducing individuals’ risk for chronic diseases that involve inflammation.”

Through their analyses, the researchers sought to better understand how the body reacts to non-drug treatments for chronic inflammation, which increases the risk of developing several deadly diseases and can lead to premature death.

They looked at several different immune outcomes. Of those outcomes, pro-inflammatory cytokines were most strongly affected by psychotherapy in general and CBT in particular. Pro-inflammatory cytokines are notable because they help the immune system heal physical wounds and battle infections. If these proteins remain persistently elevated, though, they can lead to chronic inflammation, which increases the risk of physical illnesses, such as heart disease, cancer and Alzheimer’s disease, as well as mental health problems, including anxiety disorders, depression, PTSD, schizophrenia, self-harm and suicide.

“There are many people who would prefer to use non-drug interventions for improving their immune system function,” Slavich said. “In some cases, they can’t take certain medications because of medical reasons, and in other instances the medications they need are too expensive. And then there are people who simply prefer a more holistic approach to improving their health.”

Slavich said that these findings provide strong evidence that psychotherapy may be helpful in this regard.

“Out of all of the interventions we examined, CBT was the most effective for reducing inflammation, followed by multiple or combined interventions,” Slavich said. “Moreover, we found that the benefits of CBT on the immune system last for at least six months following treatment. Therefore, if you’re looking for a well-tested, non-drug intervention for improving immune-related health, CBT is probably your best choice.”