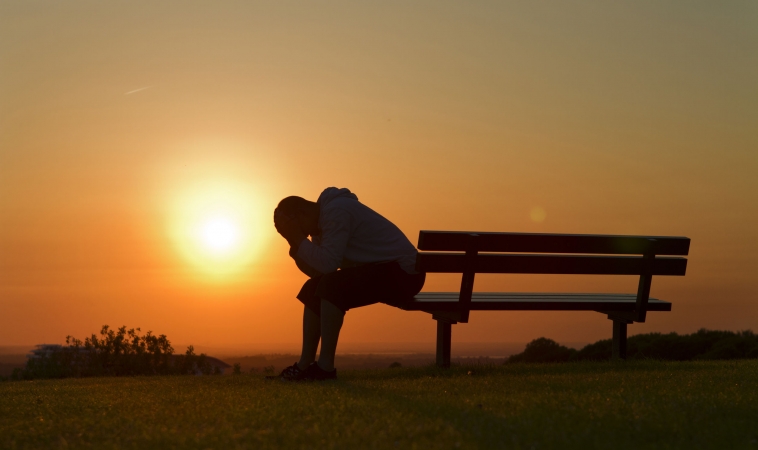 During the late Autumn, Winter and early Spring, it is common for some individuals to suffer from what is known as Seasonal Affective Disorder (SAD). This disorder causes repeated depression-like episodes related to the seasons and has a prevalence in the United States anywhere from 1.5 to 9.0 percent, depending on latitude.

Recurrence prevention is key with SAD. Preliminary findings were that cognitive-behavioral tailored for treatment of SAD produced better outcomes than light therapy. This study tested that in a head-to-head comparison. Out of the 177 participants, 88 had six weeks of cognitive-behavioral therapy while the other 89 had light therapy. Then for two winters the individuals were checked back with to assess the recurrence of SAD.

Razi Berry, Founder and Publisher of Naturopathic Doctor News & Review (ndnr.com) and NaturalPath (thenatpath.com), has spent the last decade as a natural medicine advocate and marketing whiz. She has galvanized and supported the naturopathic community, bringing a higher quality of healthcare to millions of North Americans through her publications. Aself-proclaimedhealth-food junkie and mother of two; she loves all things nature, is obsessed with organic gardening, growing fruit trees (not easy in Phoenix), laughing until she snorts, and homeschooling. She is a little bit crunchy and yes, that is her real name.