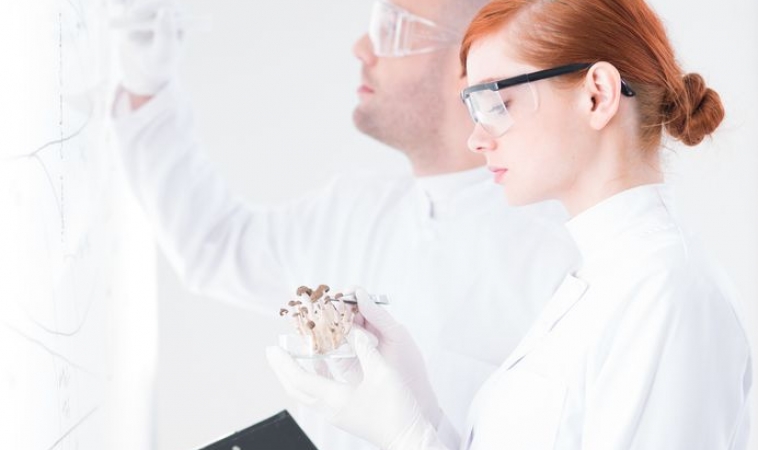 Two New Studies Using Psilocybin in the Treatment of Depression

Two new studies add to the growing body of research supporting the use of psychedelic substances in mental health. Both studies are from the Imperial College London and are specific to using psilocybin in the treatment of depression.1,2 The studies suggest that psilocybin may relieve symptoms of depression without the same side-effects that are often associated with SSRIs.

Current antidepressant medications commonly “blunt” or “dull” emotional affect, as well as limit the ability for individuals to connect with all emotions, good or bad. This is an issue, since with the elimination of emotional response, it’s not always possible to determine whether the medication is actually improving quality of life. Healthy emotional response requires the ability to access a wide range of emotions as well as process the meaning of those emotions contextually at a rate which allows for normal functioning. Many mental health disorders display the inability to access or process certain emotions, or being stuck in a very narrow emotional range – like depression. Current speculation is that psychedelics may activate certain regions in the brain that allow for better emotional connection.

The first study, published in Neuropharmacology, the research team found that psilocybin improved mood and symptoms in a group of depressed patients for which conventional treatment had not worked. They also observed stronger emotional response to both happy and fearful emotional faces, and increased brain activity in the amygdala. The amygdala is a brain region to be connected with emotional processing and known to play a role in depression.

The study was small, looking at 20 participants who had not taken any antidepressant medication within the previous two weeks. They were given two doses of psilocybin – a smaller dose initially then a much stronger therapeutic dose a week later. Psychiatric support was given alongside the treatment. fMRI studies were conducted before and after treatment to determine brain activity changes due to the intervention.

Larger and Longer Trials Slated for the Future

Patients reported feeling “re-connected” and accepting after the treatment. The authors are planning larger and longer trials to confirm that the effects are directly related to the drug. These studies are intended to be blinded and placebo controlled.

The second of the studies published by this research group looked at the “entheogenic” quality of psilocybin, or its ability to produce a “mystical’ experience. Entheogenic substances, which includes magic mushrooms, peyote, and ayahuasca, are substances which produce an experience of unity or oneness with the universe, or a conception of transcendence. It is thought that these experiences may be beneficial to individuals with mental health disorders, especially depression.

In this second study, questionnaires were utilized to ascertain patient feelings about the nature of their experience under psilocybin and how this impacted their depression. A primary experience that the researchers were concerned with was “mystical experiences.”

They saw that the stronger a patient rated a mystical experience the greater the decrease in depressive symptoms. The effects lasted weeks after treatment, suggesting that the psychedelic experience may help with long-term mental health changes.