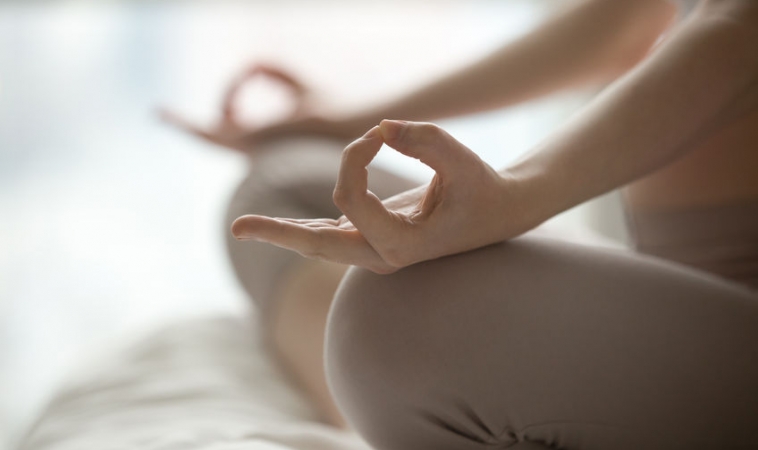 A recent study through the Hospital of Veterans Affairs (VA Hospital) showed transcendental meditation training to be incredibly effective for the treatment of PTSD.1 PTSD symptoms can include irritability, social isolation, self-destructive behavior, flashbacks, severe anxiety, insomnia, nightmares, and emotional detachment, and are often severe in post-war military veterans. PTSD is also an acknowledged condition resulting from other forms of trauma including motor vehicle accidents, sexual abuse, and other traumatic events. Though this specific study was conducted on combat veterans, it is possible that transcendental meditation could be utilized in other PTSD populations.

The study specifically looked at veterans from the Gulf War, Somalia, Afghanistan, Iraq, and Vietnam. There were 41 veterans included in the study, and 5 active-duty soldiers. They were diagnosed with PTSD using the PTSD Checklist-Civilian (PCL-5). After one month, 87 percent of the participants had decreases of 10 points or greater in their score. The reduction in of symptoms of 37 individuals was to that of below clinical level, which means that they were no longer considered to have PTSD. The veterans were instructed in a simple 20-minute meditation exercise to be practiced twice a day. Those who practiced twice a day were seen to have greater benefits.

These results were corroborated at a 90-day post-test review, where their symptoms were noted to have continued improving. The lead author of the study, Robert Herron said, “It’s remarkable that after just one month we would see such a pronounced decrease in symptoms, with four out of five veterans no longer considered to have a serious problem with PTSD.”

These results are significantly better than those seen with the current conventional treatment. The standard treatment consists of counseling and “re-experiencing the trauma” as part of the therapy, in addition to various psychotropic medications. Two-thirds of veterans who undergo this standard protocol continue to have symptoms years after treatment has been initiated.

Research has shown that transcendental meditation has a positive outcome for anxiety, insomnia, depression and even blood pressure. The fact that it addresses neurophysiological aspects of stress, it has a broader impact than purely cognitive based approaches.