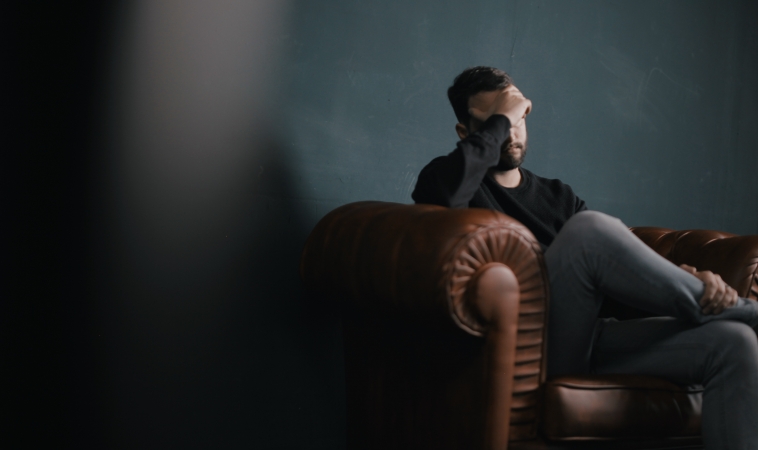 Is it stressful reading about the negative effects of stress?

A recent study has found a strong association with chronic stress and physical damage to the brain.1 Researchers are suggesting that chronic stress may actually cause loss of memory as well as shrinkage of brain volume.

Cortisol is the culprit

The culprit, as many may have intuitively guessed, is the stress hormone cortisol. The findings showed that increases in blood cortisol levels may be able to predict brain size, function, and performance when faced with cognitive tests.

It has been seen in previous studies that increases in cortisol negatively affect brain performance, but many of these studies have been conducted using elderly individuals. The unique nature of this study is that it included individuals with a median age of 48 years.  Study author Dr. Sudha Seshadri, professor of neurology at UT Health San Antonio says “[w]e found memory loss and brain shrinkage in relatively young people long before any symptoms could be seen.” The clinical symptoms of this stress induced memory loss may not be overtly evident until a great deal of damage is already done. Dr. Seshadri adds, “it’s never too early to be mindful of reducing stress.”

Essentially what is occurring in situations of prolonged chronic stress is that the stress hormone cortisol is signaling the body that there is an ongoing threat, and that it needs to be ready to either “fight or flight.” The hormone regulates several physiological functions to prepare the body for extreme exertion, such as increasing heart rate, increasing blood glucose levels, increasing blood pressure, and decreasing gastrointestinal function. In the short term, under appropriate circumstances, such as running from a tiger, or fighting your way out of an angry barroom brawl, these are very beneficial adaptations. However, when these alterations are chronically engaged, they lead to various problems, such as anxiety, heart disease, depression, weight gain/loss, insomnia, headaches, and cognitive impairment. The brain is significantly affected due to its high energy need and the changes in blood glucose that occur under chronic stress.

Current study looked at over 2000 individuals

The current study looked at over 2000 individuals who participated in the Framingham study and have been followed since 1948. Participants were given numerous cognitive tests, as well as psychological exams to assess thinking and memory skills. Follow-up after an 8-year gap was conducted and blood cortisol levels as well as MRI scans were assessed. Memory and cognitive tests were also conducted at follow-up. Factors such as age, gender, body mass index, blood pressure, smoking status, educational status, socioeconomic background, etc. were accounted for. Results showed that individuals with higher cortisol had the most memory loss on tests. In addition, those with increases in cortisol also had more damage to the brain, and smaller brain volumes on average.

The authors do point out that this is an association study, and does not show a “cause-effect” relationship. However, the association is strong, and should support an urge for individuals to make lifestyle changes to reduce stress.

Photo by Nik Shuliahin on Unsplash