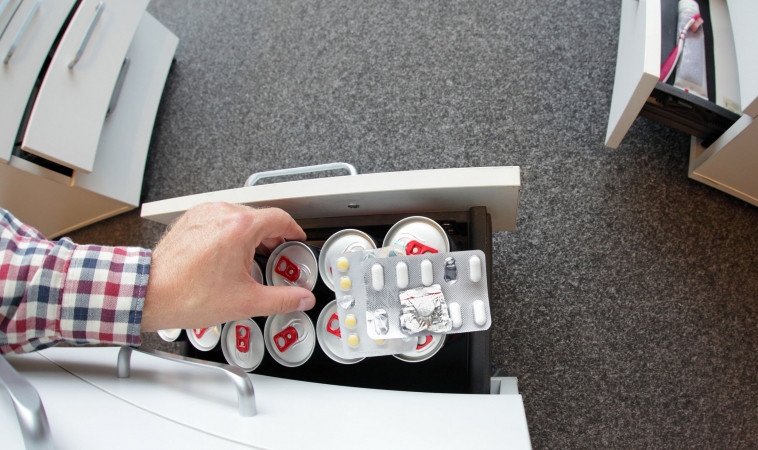 Not in everyone, but in those with an increased risk of current cardiovascular disease, energy drinks may not be a good idea. A team of researchers has recently found that consumption of a single energy drink can decrease the diameter of blood vessels by an average of 50 percent.1 As vasculature narrows, the blood supply to end organs is also diminished, which can lead to a myriad of concerning symptoms and pathological processes, including heart attack and stroke. The thought is that the combination of caffeine and sugar are responsible for this effect. Within 90 minutes, an individual could be at significantly higher risk for a cardiac event after drinking an energy drink.

Previous research has shown that these beverages are associated with nerve and stomach issues and can also cause heart problems. High consumption of them also is linked to metabolic disorders. This research is the first study to show the mechanism by which this harm may occur.

Study looked at 44 students in their 20s

The study looked at 44 students in their 20s. The participants were all non-smokers and generally considered healthy. The endothelium was tested in this study. An examination was given to each participant to assess endothelial function before a 24-oz energy drink was consumed. After 90 minutes endothelial function was assessed again. Ultrasound was also used to determine arterial blood flow, diameter of arteries and overall vascular health.

At the 90-minute mark

At the 90-minute mark, the diameter of the arteries were seen to diminish by 50% on average. The effect was thought to be due to the high levels of caffeine, taurine and sugar in the drinks.

Primary agent of this effect was found to be sugar

The primary agent of this effect was found to be sugar. A 12 oz can of Red Bull, for instance, contains over 9 teaspoons of sugar. Such extreme amounts of sugar can cause blood vessels to contract. Also, caffeine can cause blood vessels to contract by supporting the release of adrenaline. Energy drinks contain around 80mg of caffeine per 250ml (about the amount of 2.5 cans of cola).

Dr John Higgins, the study leader, said, “As energy drinks are becoming more and more popular, it is important to study the effects of these drinks on those who frequently drink them and better determine what, if any, is a safe consumption pattern.”