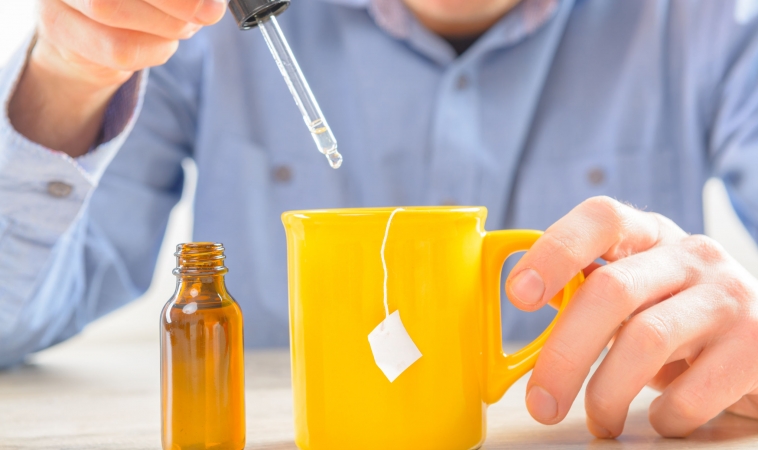 Research has shown that diets including beverages sweetened with sugar can have a negative impact on cardio-metabolic health. Artificially sweetened drinks have been suggested as a healthier alternative, but their impact on cardiovascular health is not fully known. In this paper, researchers looked at data from the French NutriNet-Santé cohort to investigate the relationship between the risk of cardiovascular disease and consuming sugary drinks and artificially sweetened drinks.

Records for 104,760 participants were included

Records for 104,760 participants were included. They were asked to fill out three validated web-based 24-hour dietary records every six months. Artificially sweetened beverages were defined as those containing non-nutritive sweeteners. Sugary drinks consisted of all beverages containing 5% or more sugar. For each beverage category, participants were divided into non-consumers, low consumers and high consumers.

In addition to a higher risk of heart health issues, Eloi Chazelas, PhD student, lead author of the study and a member of the Nutritional Epidemiology Research Team (Sorbonne Paris Nord University, Inserm, Inrae, Cnam) said the study may have further regulatory implications.

Researchers said to establish a causal link between sugary and artificially sweetened beverages and cardiovascular disease, replication in large-scale prospective cohorts and mechanistic investigations will be needed.