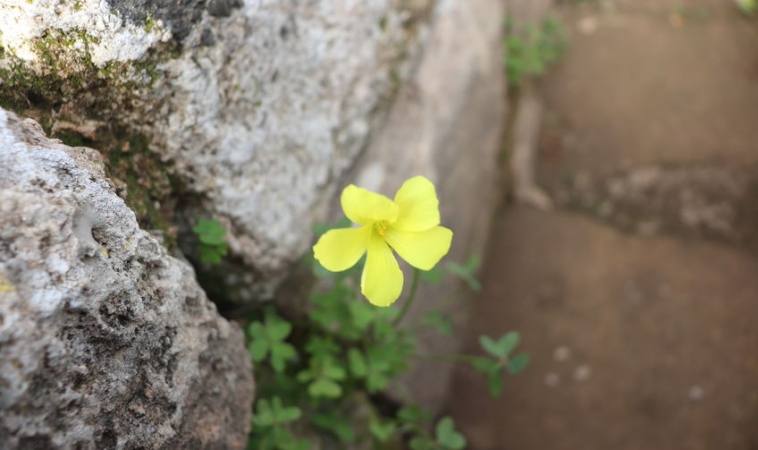 The unpredictable nature of life during the coronavirus pandemic is particularly challenging for many people. Not everyone can cope equally well with the uncertainty and loss of control. Research has shown that while a large segment of the population turns out to be resilient in times of stress and potentially traumatic events, others are less robust and develop stress-related illnesses. Events that some people experience as draining seem to be a source of motivation and creativity for others.

These differing degrees of resilience demonstrate that people recover from stressful events at different rates, with psychosocial factors such as positivity, optimism, the ability to self-regulate, social skills, problem-solving skills and social support playing a role. A team from the Department of Psychology and the University Hospital of Psychiatry Zurich teamed up with researchers from New York to investigate how people can strengthen their psychological resilience when facing adversity.

Importance of believing in your own power

“Self-efficacy is a key element of resilience,” explains Birgit Kleim, professor of psychology at UZH and director of the study. “By self-efficacy, I mean the belief that we have the ability to influence things to at least a small degree, even if some things are unchangeable.” A self-efficacious person is convinced that they can draw on their own powers to overcome difficult and challenging situations. It doesn’t matter whether this is actually the case, as Kleim explains: “Without believing in your own capabilities, you wouldn’t take on any challenges in the first place.” Self-efficacious people have stronger problem-solving abilities and a higher level of persistence. They also show changes in brain activation in regions linked to emotional regulation.

How might it be possible, then, to boost people’s self-efficacy so that they can harness its positive powers in the coronavirus era? For the resilience study, a team of researchers examined 75 people who were distressed by a negative emotional memory. Before recalling and reassessing this distressing memory, one group of subjects was instructed to vividly recall a positive event such as a beautiful experience in nature or a joyful encounter with others. The others were instructed to think of a time in which they felt they were particularly self-efficacious: situations such as having a successful conversation, passing a difficult exam or giving a presentation. In many cases, doing this exercise just once was already enough to achieve a positive effect.

“Recalling a specific instance of one’s own self-efficacy proved to have a far greater impact than recalling a positive event,” says Kleim. People who actively recalled their own self-efficacious behavior found it easier to reassess a negative situation and view it in a different light. They perceived the negative experience as less distressing than the subjects who were instructed to reflect on a positive memory unconnected to self-efficacy.

“Our study shows that recalling self-efficacious autobiographical events can be used as a tool both in everyday life and in clinical settings to boost personal resilience,” explains the research team. It may be possible to strategically use memories of overcoming past challenges as a way of coping with crisis situations. This also applies to the coronavirus crisis, where these memories can be used to shield against the negative impacts of the pandemic.